Our Drama and Music Departments finished the year with a fabulous drama called "A Crisis at Christmas."

Drama teacher, Christine Colbert's wonderful script saw Santa and his elves searching for Rudolph's red nose, enlisting the help of Sherlock Holmes and Watson, MI5 agents, Charlie's Angels, police and many other colourful characters. All Year 9 and 10 Drama students featured in the show.

John Dodd and his talented Junior Band provided live music and over 900 primary aged children attended the show, with whanau and friends enjoying an evening performance. Thanks to Drama Prefect, Jamie Moore for her amazing help costuming the show. 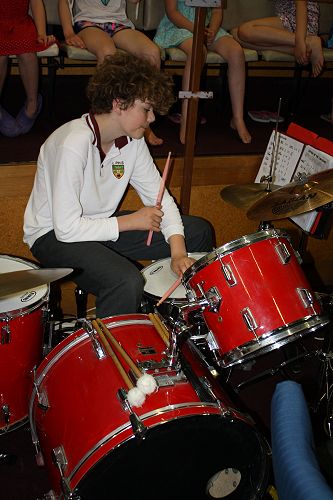 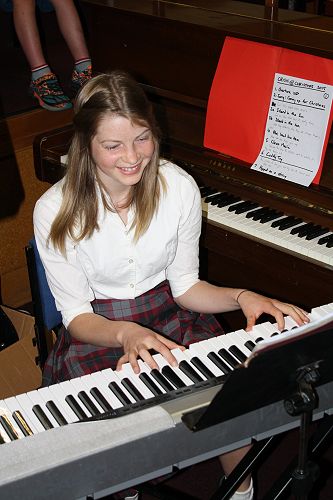 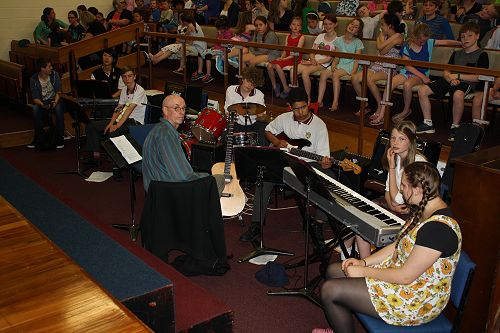 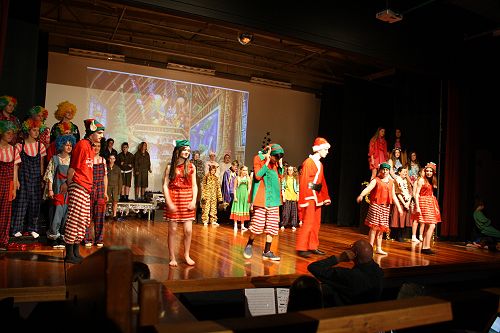 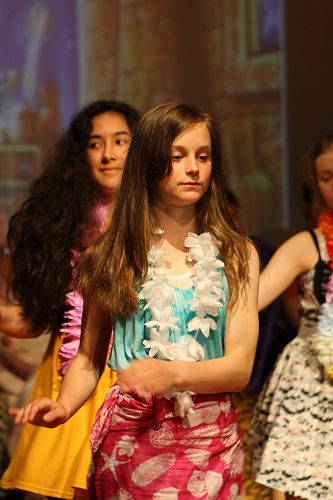 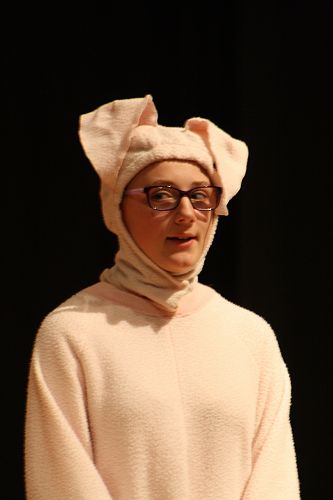 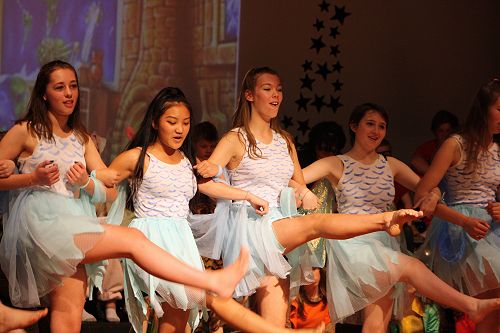 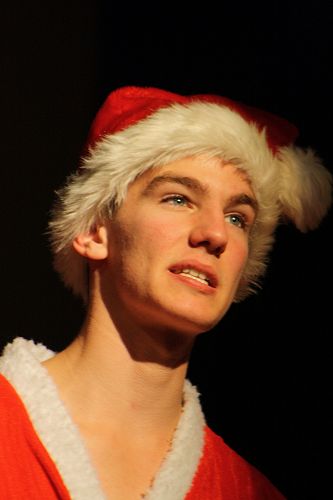 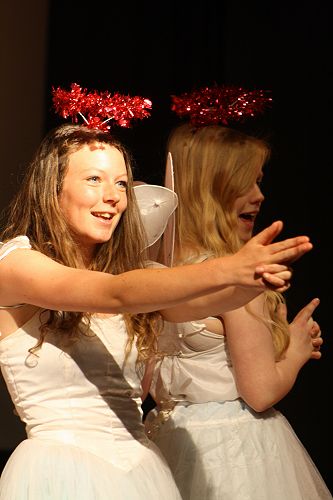 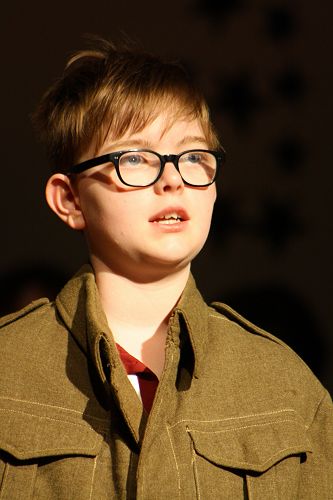 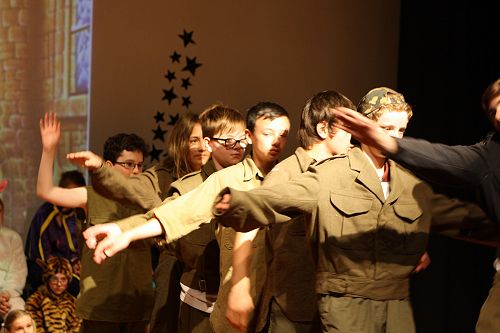 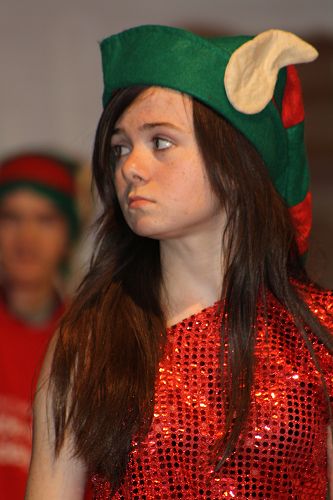 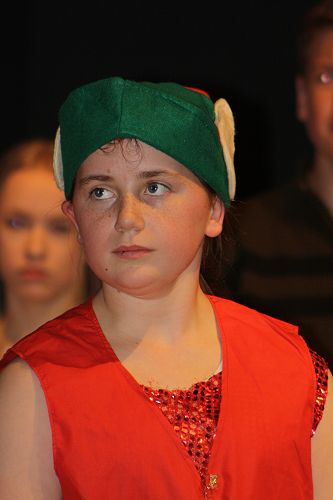 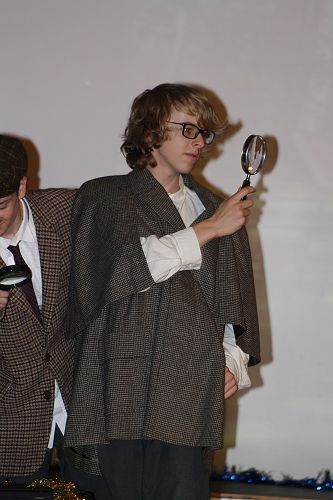 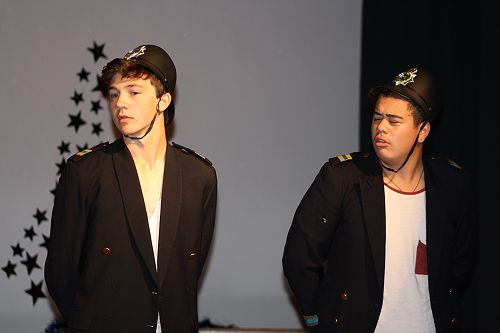 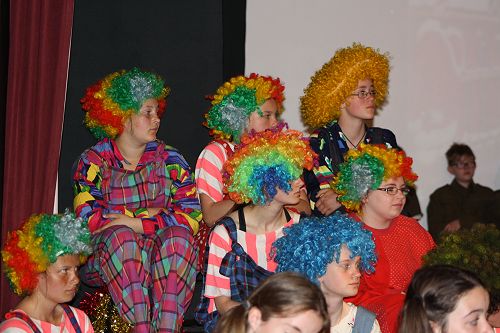 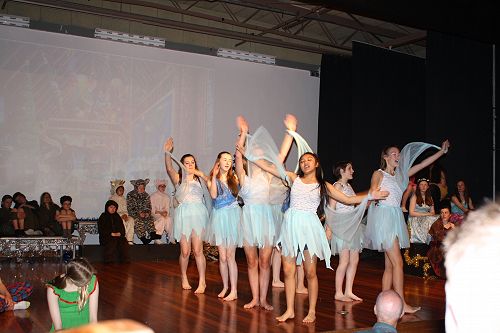 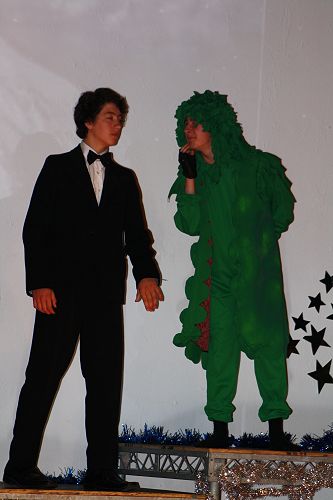 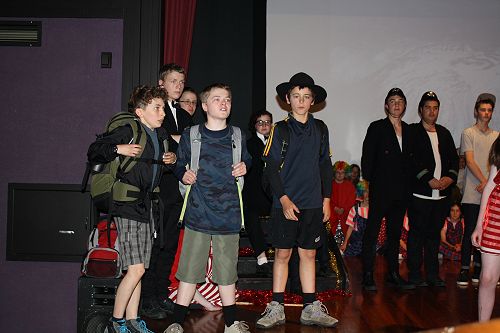 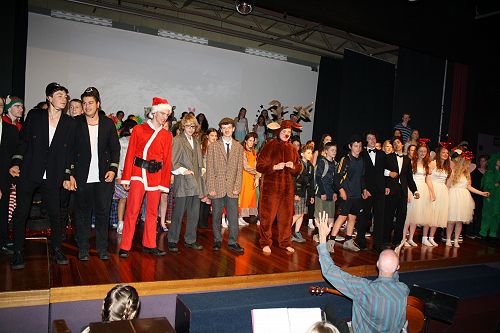 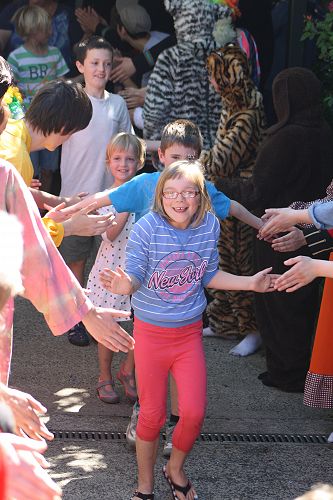 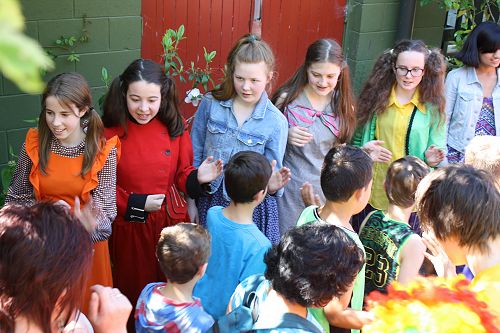 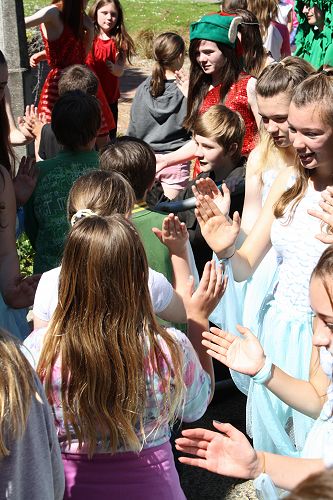