Despite elaborate plans involving zeppelins and mass decapitations, film club this year was spent watching videos from every corner of YouTube.

While this wasn’t exactly hands on film-making, it was very informative and we learned some hilarious things. My spies inform me that hands on film-making was being undertaken by the juniors and we seniors watched as they fast became better at making films than we were. Jokes and bitter hatred aside, this was an informative and productive year for film club. Under Craig Storey’s expert hand we learned the noble art of making films through the appreciation of other experts in the field. We learned how to make a zombie look like a zombie, and not a person covered in tomato sauce as well as how to create a futuristic city out of stuff that’s lying around. Contact with Craig opened up a world of film-making, from Craig’s personal film shoots to the illustrious V48… uh… R48 short film competition, in which a Logan Park team, Hobo Pictures, received the much coveted “Best School’s Team” award and another Logan team, Oscar the Walrus, won the almost as prestigious “Best Sound Design” award. I think both of those teams breathed a sigh of relief when they heard that the junior Logan team, Cerberus, was DQ’d. Their film was scarily good. 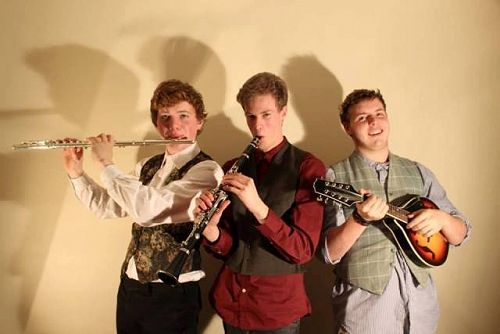 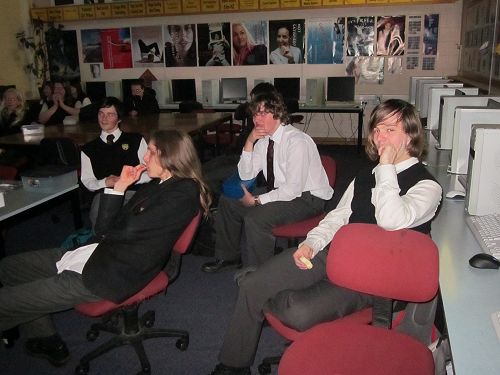 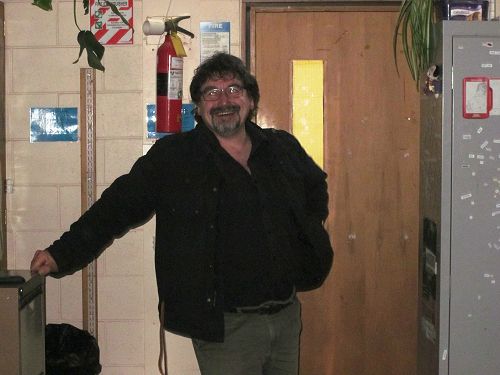 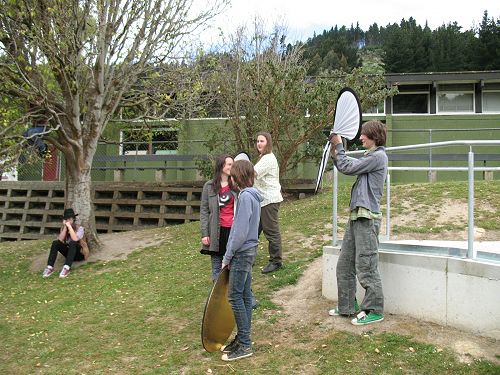 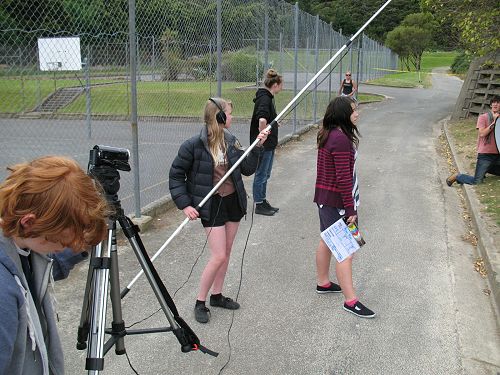 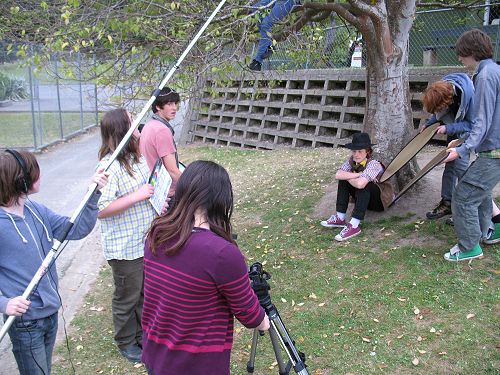 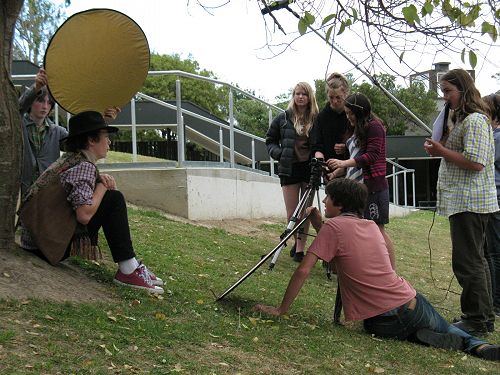