The Junior Greek Festival was a celebration of a term's work in Year 10 Drama.

After being introduced to the origins of Greek Theatre and Maori Myths they were set the task of devising a play themselves. This demanding task was a long process that started with a small idea and culminated in a celebration night. They used a range of Greek theatre conventions including mask.

The hard work and talent of the students shone through and it was an enjoyable evening for all those who attended. Special thanks to Ms Danielle Rieter who has been working at the school in partnership with the Otago University this year. 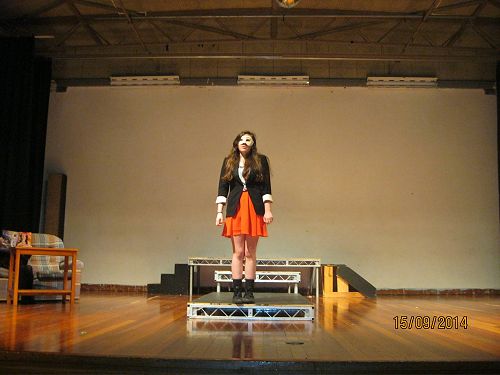 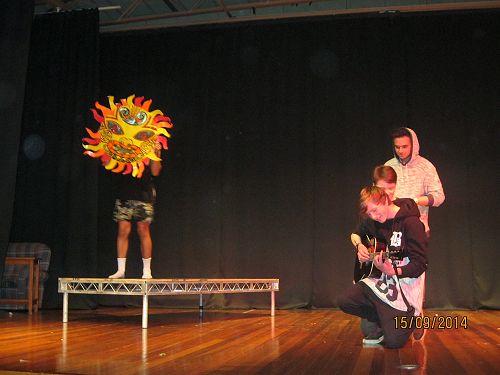 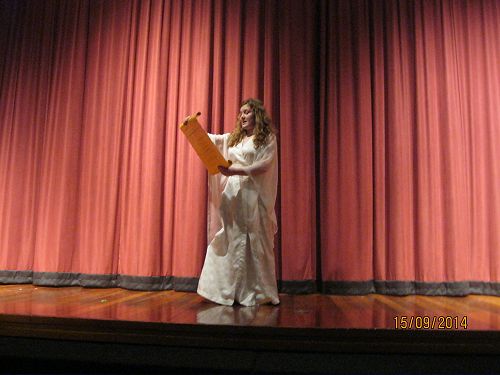 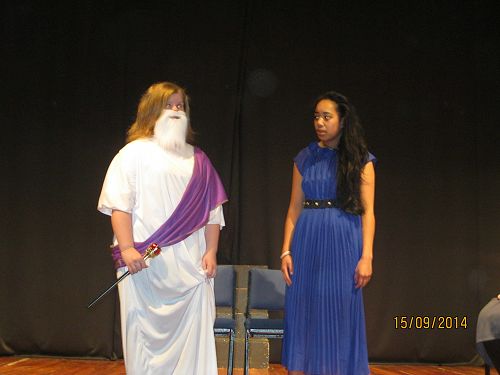