On Wednesday March 25, Logan Park took on the atmosphere of a jazz club as staff, students and friends paid tribute to Calder Prescott, one of our longest serving music teachers.

Calder and his wife Lesley, were presented with gifts and flowers, by Jane Johnson and our Music Prefects, Tim Copland and Hanna Ott, and then everyone enjoyed sharing a sumptuous supper and anecdotes.

The Dunedin jazz maestro has conducted the school's jazz band since 1983, but recently the 83 year old, decided to end his three decade tenure with the sweetest of blues chords. Mr Prescott said he took on the role of conductor after being invited to listen to the jazz band by the school's head of music at the time, Netta Wylie. "I said to her, 'The band sounds quite nice, but they're not playing jazz.' She said, 'Would you like to take the band?' So I got hoist by my own petard and I accepted." After Calder took on the band, it was in demand to perform at school, city and national concerts. Within three years, he had raised the band to a standard where it won the 1986 New Zealand Secondary Schools Jazz Festival in Wellington and was runner-up in the National Jazz Festival for Secondary Schools held in conjunction with the Tauranga Jazz Festival.

Since then the band has won many national and international awards, toured Australia several times and represented New Zealand at the International Music Festival. In 2009, the band made its first CD, in the University of Otago music studio. Many former members of the jazz band have been selected to play in the NZ Secondary Schools' Jazz Orchestra, continued their study of performance jazz music at the Wellington School of Music at Victoria University or in overseas universities and become members of some of NZ's top ensembles. Many have also become experts in other musical areas, including composition and musical arranging. A significant number are also studying music at Otago University. Mr Prescott said he would miss the band, particularly the "absolute joy" of picking up the "odd prize" with the band. "I'll also miss the kids. It's all been good fun - it's been very rewarding. I wouldn't have missed it for quids." 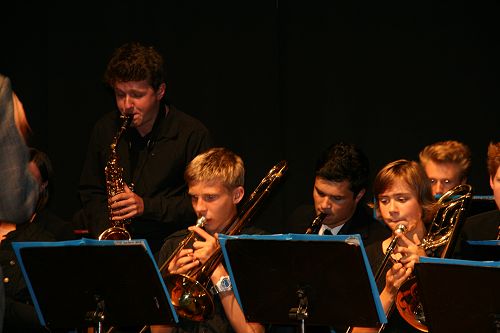 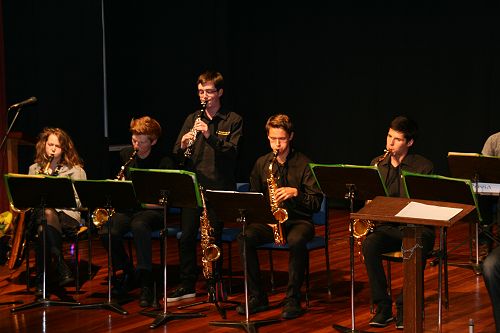 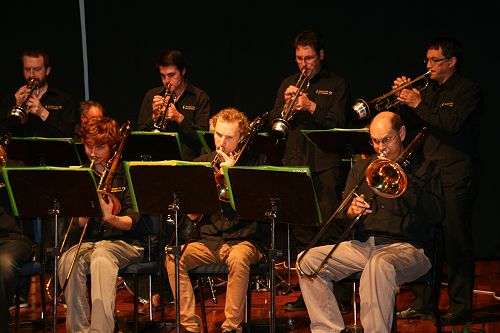 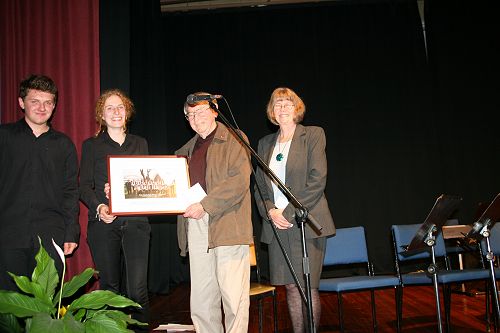 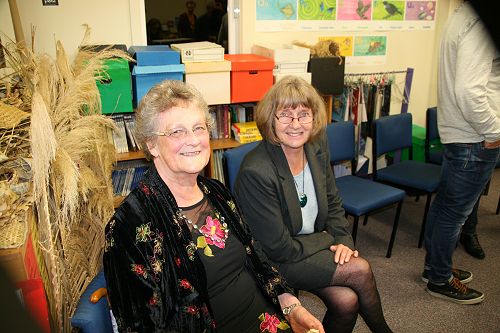 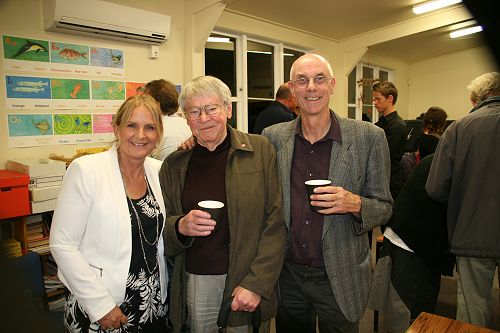 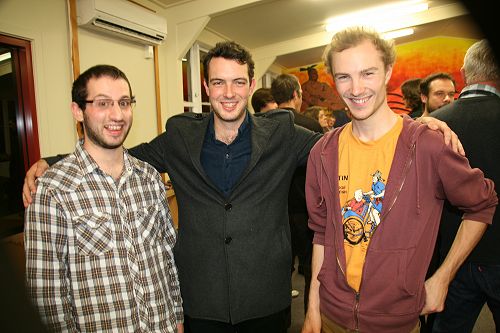 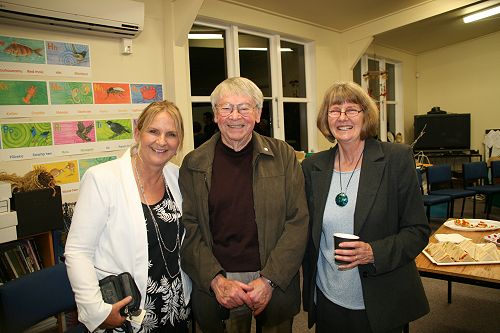