Oscar Mcguire Year 12 is one of 10 people selected from New Zealand to attend the United Nations Youth Pacific Project to be held in Australia and Samoa in the July holidays.
Ben Clayton Year 12 is one of 5 selected from Otago to attend the New Zealand Model United Nations Association conference in Wellington in July. Ben also won $300 for his essay on the annexation of Crimea by Russia in 2015. He will have a day's internship with the Polish embassy in Wellington in July.

They debated world issues such as sustainability and climate change. Oscar was commended as a top delegate in the prizegiving for his excellent contribution over the weekend.

In another event, our old Student Representative on the Board of Trustees, Ariyan Zarei won a $500 scholarship for his essay on the qualities a good delegate and politician needs to possess.

"On the 18th of April four Logan Park students flew to Auckland to attend the Aotearoa Youth Declaration, a week-long conference organised by the UN Youth of New Zealand, the largest civics education organization in the southern hemisphere.

The conference included analysing, debating and proposing solutions to issues facing New Zealand and particularly its youth. Topics of special controversy included the effectiveness of the NCEA system, whether or not to become a republic, a codified constitution and the roll of the Treaty of Waitangi in modern New Zealand society.

During the conference, multiple MPs, including Green Party co-leader James Shaw, Labour MP Peeni Henare, ACT leader David Seymour as well as multiple industry speakers and government officials such as Auckland mayor Len Brown spoke and debated for the delegates to have a better understanding of government structure.

The final declaration has been sent to multiple government bodies, non-governmental organizations and is also reviewed by MPs for their decision making. Already, local MPs have expressed their interest in the document.

Logan Park had the highest number of representatives of any Otago school at the conference."  - Ariyan Zarei 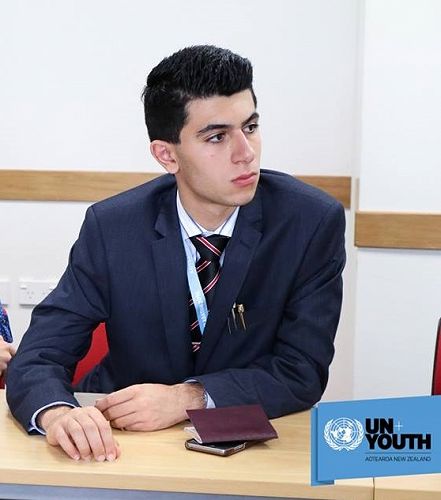 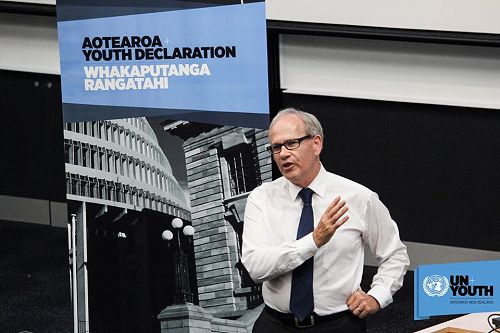 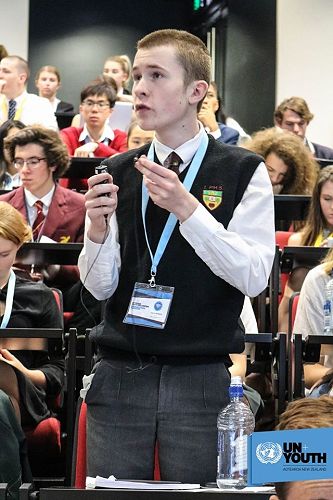 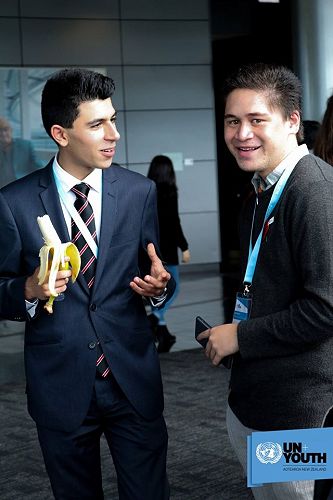 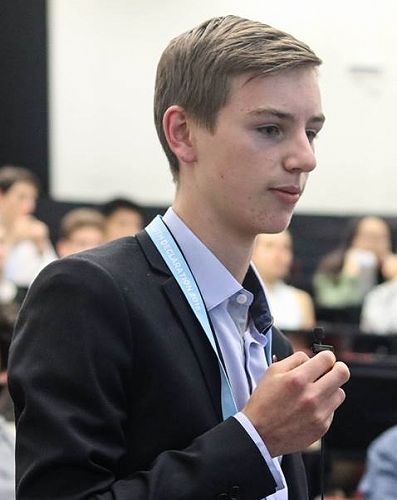 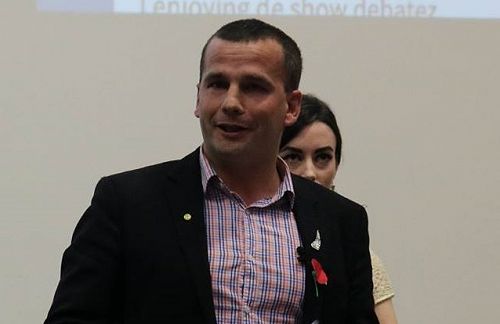 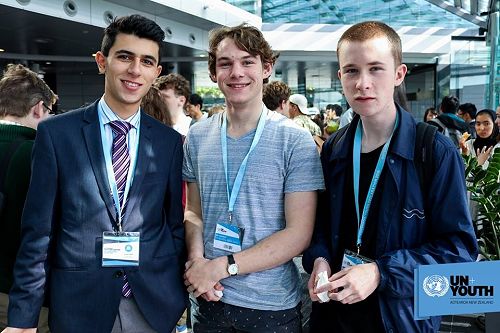 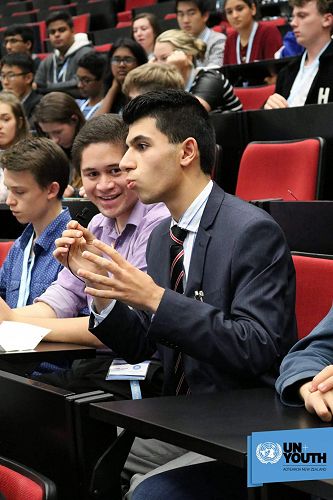 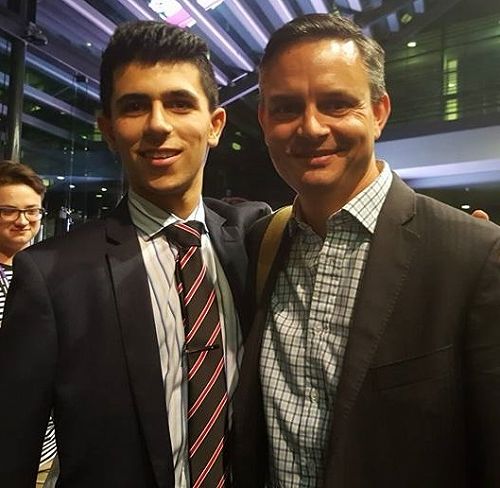