The weekend included guest speakers, plenary sessions, committee meetings and a final general debate. Entertainment included a quiz, dinner out and movies. Delegates dressed up as young diplomats and approached the whole weekend with professionalism and fun.

This is the third year in a row Logan Park has won the Best Speaker Award at Model United Nations events.

A national conference was held in Wellington in July which Meran attended. 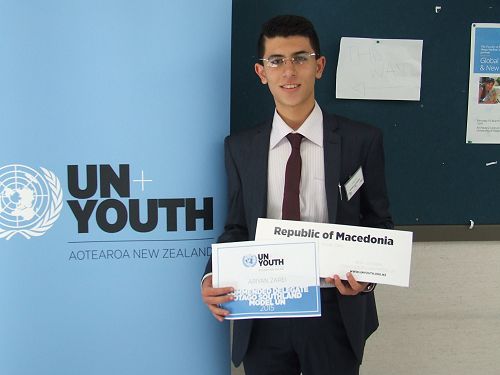 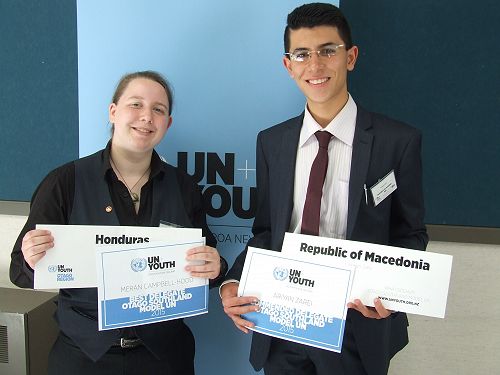