LPHS students to perform in Wellington

There are 15 students in the production, who have fund-raised to make the trip to Wellington to perform in the NZ Secondary Schools Shakespeare finals at Queen's Birthday Weekend.

We wish them well.  At last year's event in Wellington, Mathew Scadden was selected as one of the top 20 actors in NZ to go to the Globe, in England where he will work with some of the top directors and actors in the world. 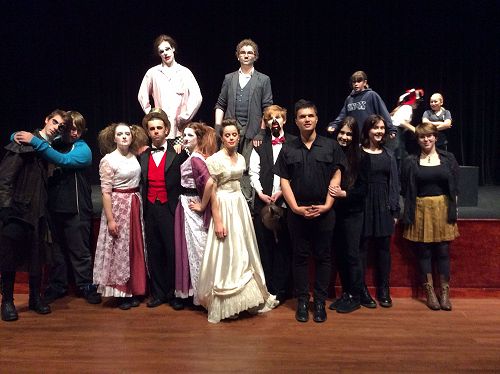