Sports Round up - August

We've enjoyed the end of season tough competition and hard fought battles on many fronts recently.

In boys football, our First XI team won their division. The season came to end with the play off for the Dunedin Secondary School Division 1 Football Title. This team, ably captained by Henri Gaudin has not lost a game all season, and this carried through to the final game against John McGlashan College. Logan Park won 3-2 and won their Division. (See Mr Bayne's report in this Park Press also).

The team will attend the Linwood Football Tournament to be held in Dunedin during the Winter Sports Tournament week at the end of this month.

Shae Moore and Solomon Liesbeth have both made the Otago Football 16th Grade Boys' Representative Squad this year.

And the Girls Football team have won many of their games. They are a young team with mostly Year 11 students and they finished on a high note by beating St Hilda's Seconds, 7-1. Captain, Claudia Dakin-Thompson continued to lead from the front scoring 4 of the goals.

Year 9 student Annie Kennedy Atchison continues to impress in Surf Lifesaving. The Southern Region Surf Lifesaving Pool Champs were held in July. The events are based on the International Life Saving (ILS) World Championship events - combining speed, strength, stamina and include individual and team events such as rescues and swimming under obstacles to precision timing.

This is Annie's tenth year with St Clair club. Her performances contributed to the clubs team winning Top Junior Club in South Island, and Top Overall Club. She picked up a total of 4 first places and 3 second places in individual and team events.

In Basketball, our Senior A Boys team won against Bayfield 46-43 and went through to the finals where they won against Kings to win the B Grade competition. The Senior Girls social grade Breakers team won every game this season and won their final against Otago Girls High. Our student coaches have done a great job coaching junior basketball teams this year, developing skills as coaches, and both boys and girls teams have improved throughout the season.

In Netball, two of our teams reached playoffs. The Senior B team won their final on August 15th so won their division.   The Junior A team won their last game of the season 27-8 over Bayfield and will be playing up a grade next year, so we are proud of their success.

In Hockey, both boys and girls first XI teams are looking forward to the Secondary Schools Tournaments in the next few weeks. Our boys First XI are travelling to Oamaru for the Coaches' Cup, and our girls will play in Cromwell for the Jenny McDonald Cup. Both teams have had strong seasons.

In Fencing, George Sabonadeire has qualified for Nationals in September and is currently ranked 5th in his age group in New Zealand.

In Bowls, Jonty Horwell and Sean Hall will compete in the National Secondary Schools Indoor Bowls Tournament during Tournament Week. 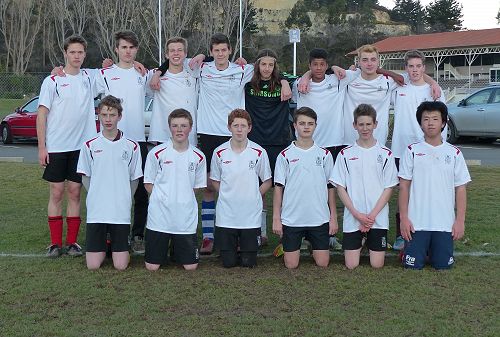 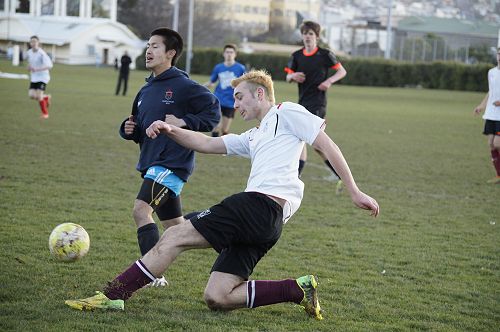 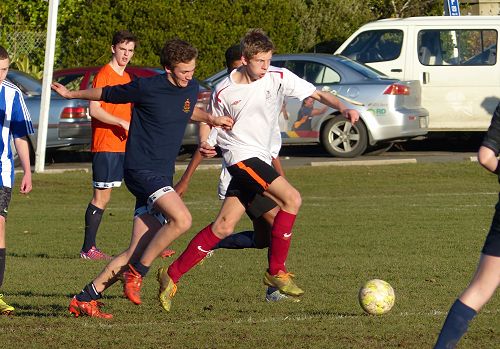 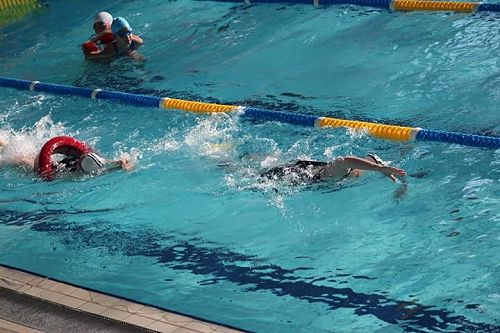 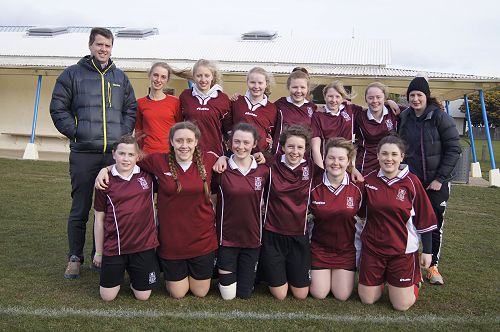 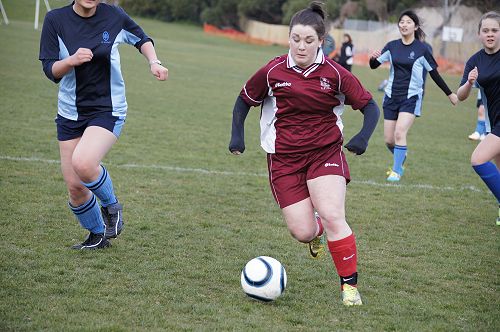 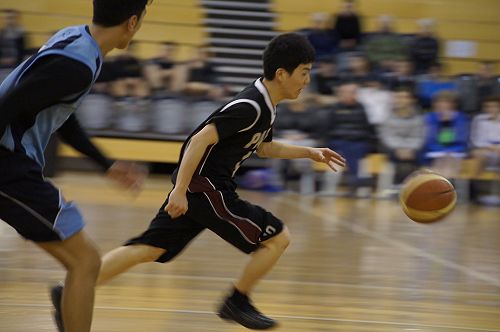 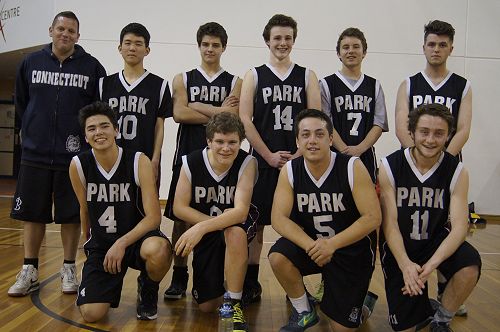 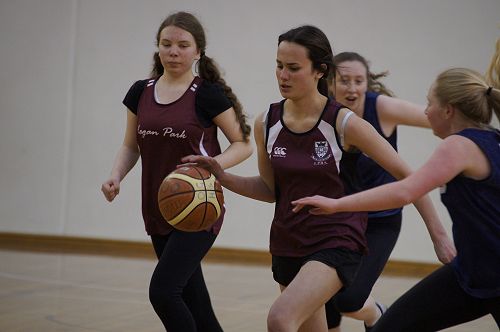 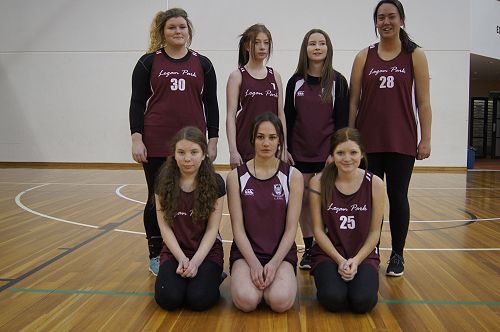