We had a very successful Futsal season with a number of impressive results in both the Term 1 Competition as well as the recent Otago Futsal Championships. 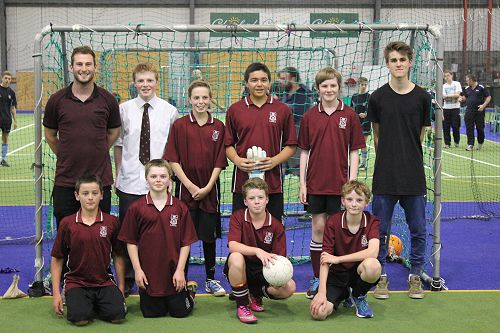 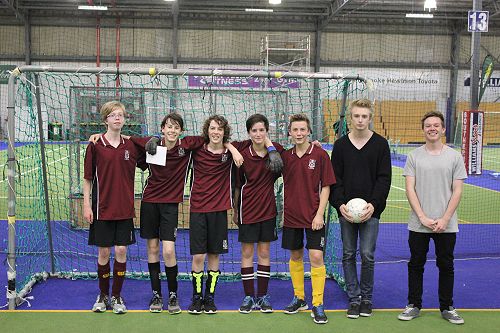 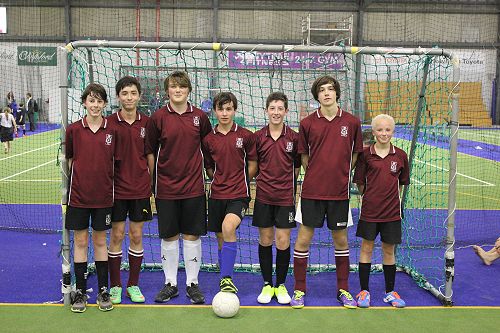