Another very good year for Boys' badminton at Logan Park with three teams playing on Wednesdays after school at Badminton Hall.

Our A team was initially put in section two but soon proved dominant and was promoted to the Premier section where they remained unbeaten for the rest of the season. The arrival of Punn Ruayruen from Thailand in Term Two enabled us to have a genuine number one player. He was unbeaten in singles and doubles play all year. Punn was ably assisted by Gong Chawaroy who also had a very successful season. Playing at number three and four were Peter Molteno and Edan Feint who were in their fifth consecutive year of badminton for the school. This section was difficult for them but their occasional wins secured a great final placing in the overall competition.

Punn was later selected in the Otago team and has been a star performer for the province in several competitions.

The A team also won the boys section of the Co-ed tournament held at Bayfield in Term Two and can now claim to be the strongest Co-ed Badminton team in Dunedin.

Our second and third teams competed well and David Spencer was a fine leader of Team two. Others to improve during the season were Aryan Zarai, Joseph Dewhirst and Ben Clayton

Most of the third team were playing badminton for the first time and struggled against opposition that was usually a year older than them. They will continue to develop and are expected to perform well in 2015. This team consisted of Hamish Mckinlay, Callum Rogers, Jack Gilmore, Aidan Downes, Liam O'Brien and Lawrence Mammitsch.

Our aim is to be competitive again in the premier section in 2015 and continue to develop our younger players. 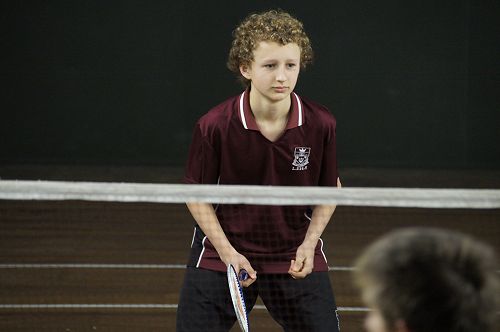 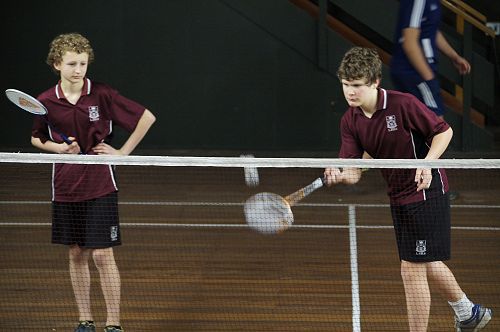 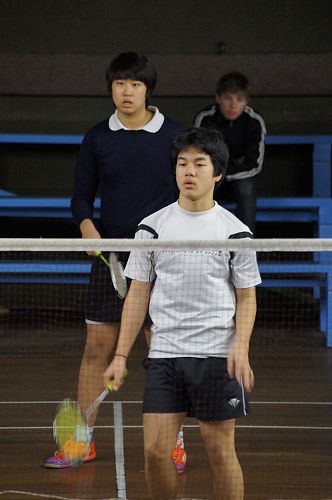 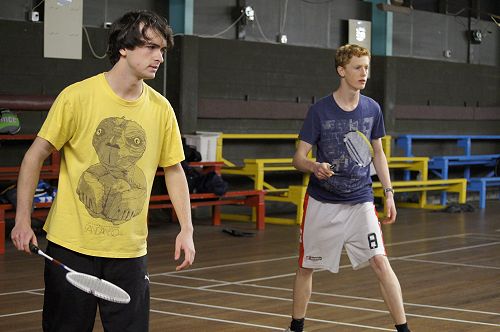