They were the technical wizards behind the production of Queen B by former LPHS student and world famous playwright Pip Hall. The futuristic play was directed by Holly Cannon and starred Reva Grills, Ella Yiannett, Tia Hibbert and Ava Straw. All of the students are in Year 13. 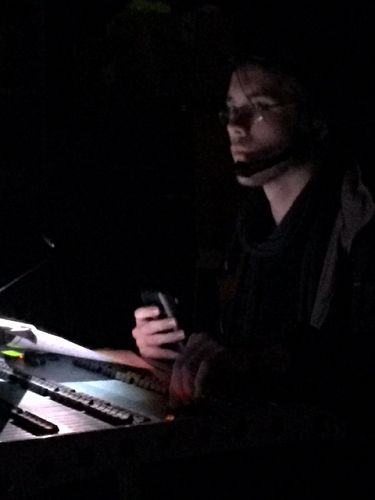 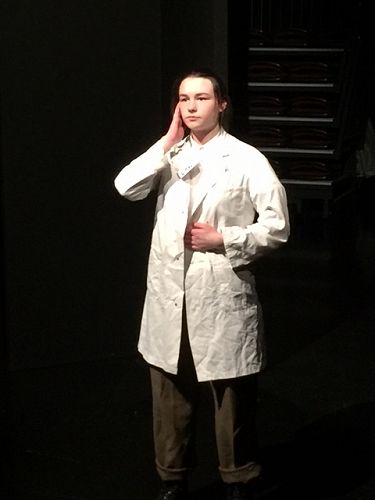 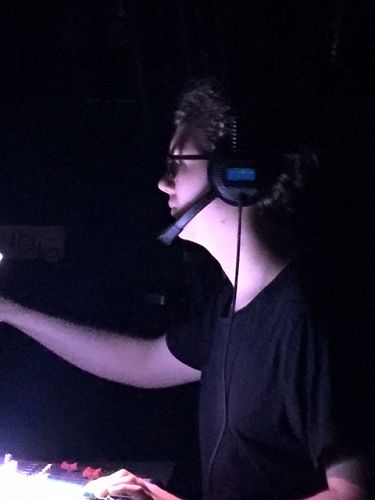 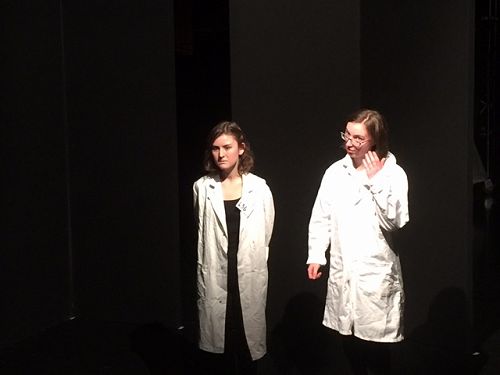 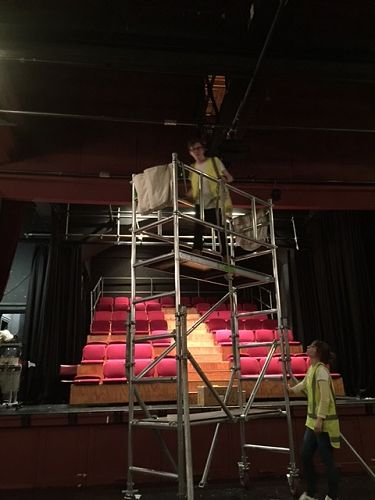 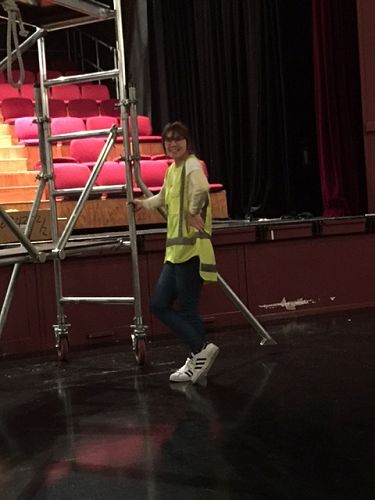 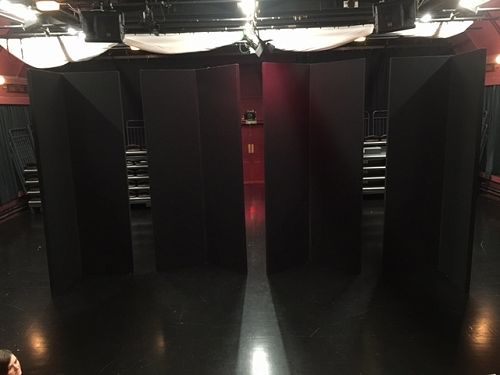