The FIFA U20 World Cup Football Tournament in Dunedin has provided lots of inspiration recently.Solomon Liesbeth, Year 11 and Shae Moore, Year 10 were selected as part of the Dunedin ballcrew.

Attending world-class matches for 'the Group of Death,' Solomon and Shae have been lucky enough to help with a number of matches including Mali and Uruguay, Serbia and Mali, and the playoff round-of-16 match. Being surrounded by professional football players at an elite level has been a once-in-a-lifetime experience for the boys, who performed professionally throughout the tournament. Feedback from FIFA included commentary on the 'brilliant' conduct of Dunedin's ballcrew.

Solomon, Shae and Ben Dubyk are all training with the Dunedin Football Talent Centre which is an elite, invitation-only squad. Originally from Canada, Ben represented his province in Canada and is a talented Goalie, who has already been talent-spotted and is part of the NZ Football Federation Training squad. Shae Moore is also in the Otago U16 Futsal training squad preparing to travel to Wellington in the school holidays.

We held our school Cross Country Champs at the end of May with many top performances. The following students won their age group sections:

Henri Gaudin, Year 12, Hamish McKinlay, Year 11, Izzy Locker, Year 12 and Mary Locker, year 10 are a young team so it was an impressive performance. Henri had the fastest individual time for the 2km run in the senior mixed relay section.

Jonty Horwell and Sean Hall will travel to Wellington for the Open National Indoor Bowls Championships this weekend. Jonty has a national title to defend.

Otago Basketball rep player Jaren Roy and his Otago team have qualified through to the Nationals in July in Auckland.

All winter sports codes are up and running with good participation rates.

Two teams are competing in the Otago secondary school netball champs this weekend.

In rugby, Chris Gillett has been selected to be an assistant referee in a Premier rugby game in early June.

Our enthusiastic Student Sports Council have started an inter-house table tennis and futsal tournament at lunchtimes which are both proving popular. 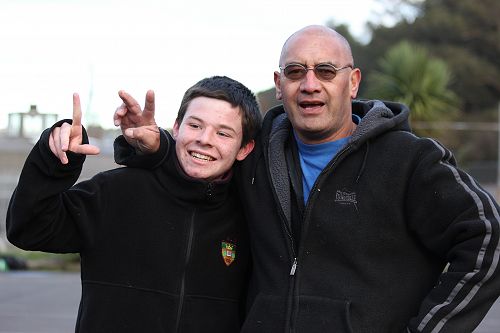 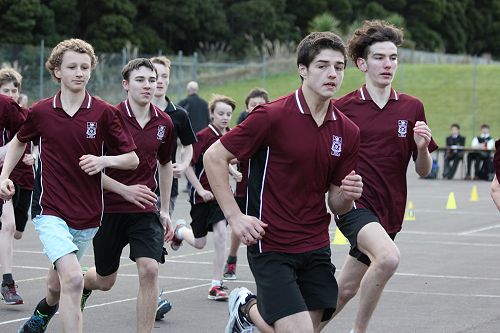 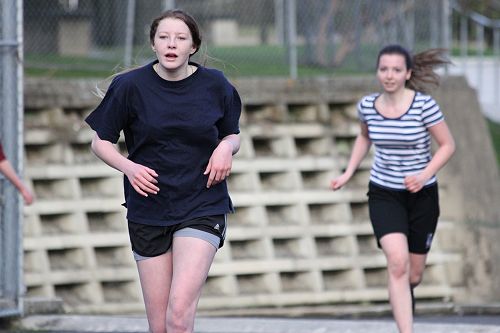 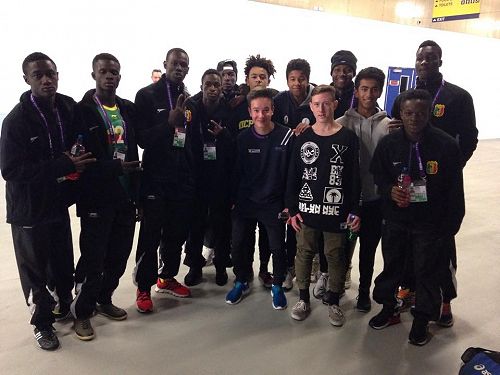 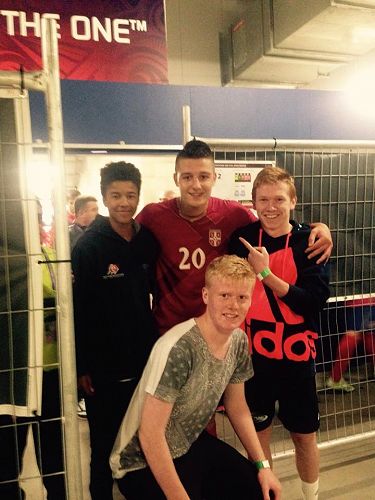