In the Media and Film area, our Film Club continues to be a source of inspiration.

Grant McNaughton won Best Actor award again this year and Matilda MacAndrew and Ola Szukiel were nominated for editing and cinematography awards with Ola also nominated for a Best Actress award. The genre the team received was "lovers on the run," with the lines, "one more time," wool as a prop and the shot, rack focus. The team was: Ola Szukiel, Matilda MacAndrew, Grant McNaughton, Ruari Warren, David Prime, Oscar LaDell and Oscar Holmes. Another Logan Park team, Woof Bloody Woof were also City finalists and nominated for cinematography awards and best school team award. The competition was held in September with screenings and awards announced in October.

Our Media Studies students created over 20 short films, trailers, claymations, and mockumentaries as part of their course work. Thanks to Ms Hazelwood who spent many weekends and week nights helping students edit their films. Students also wrote feature magazine articles and newspaper articles with Year 13 student Jack Spence impressing with his coverage of the ID Fashion Show published in the Otago Daily Times. The Animation and 3-D Modelling Club continues to be popular with regular Sunday afternoon workshops with animator Greg Wyatt. And Computing whiz and university student Oscar McNoe continued our computing club with a group of keen programmers.

The Edge Radio Interns, Aditia Hasib and Tanya Findlater gained valuable industry experience with their regular scripting, voicing and presenting the radio ads for Logan Park as well as organising a number of events including the successful Octacan collection for Food Banks.

Congratulations to Pippi Miller and Frances Barnett for achieving NZQA Scholarships in Media Studies for the 2015 year.  Our students have been awarded scholarships every year since we started Media Studies in 2007 which is an impressive Departmental record. 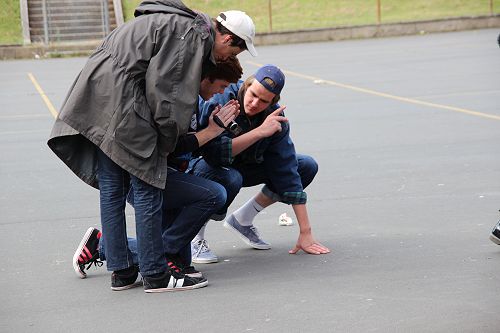 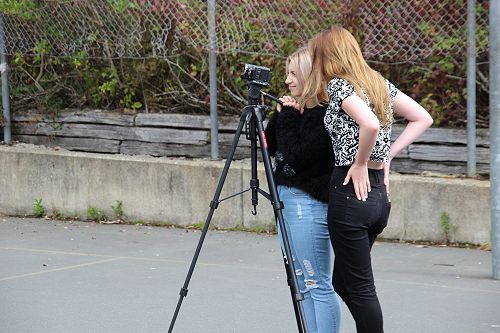 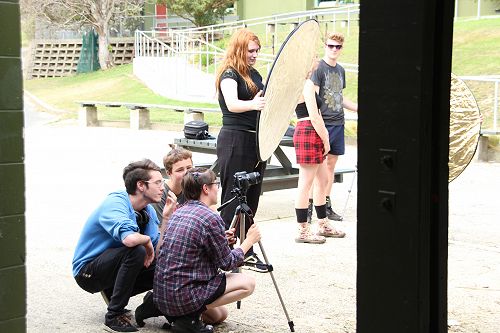 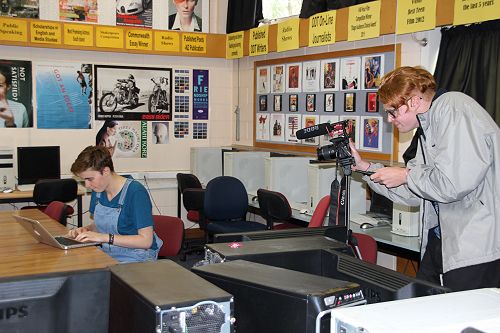 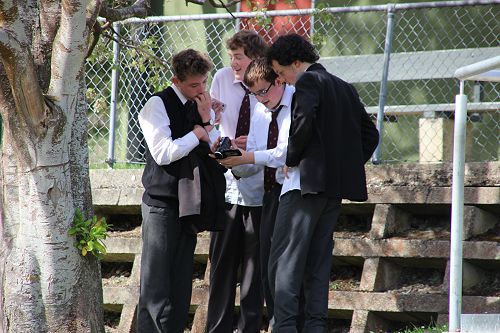 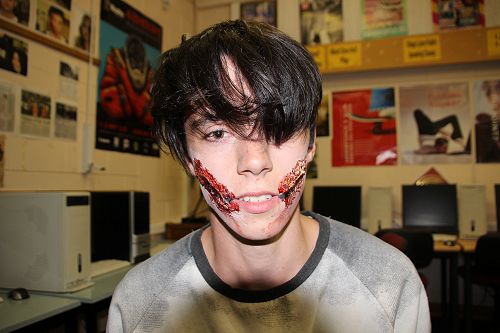 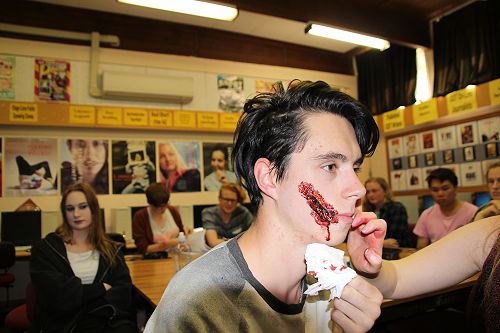 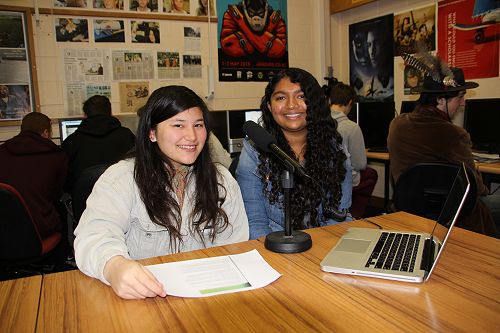 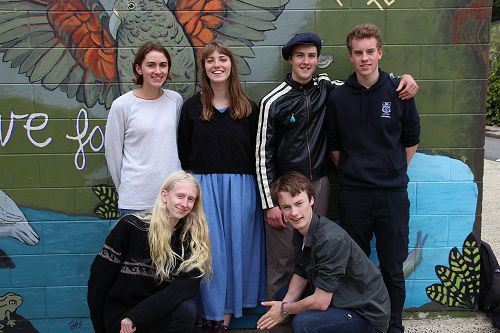 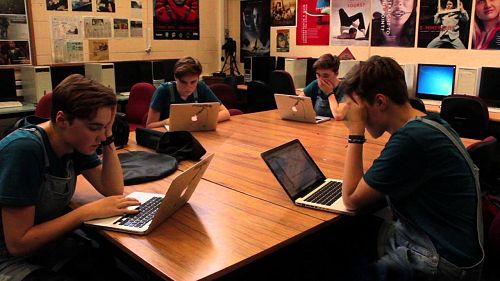 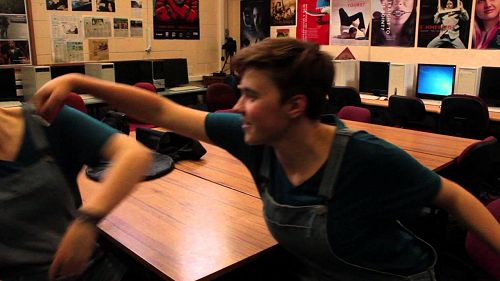