September Sports Round up

We competed in the Otago Southland regional Get to Go Challenge on 16 September and found the training in sea kayaking on the water with the Otago Polytechnic Sports Institute was useful preparation.

Jonty Horwell is the 2015 New Zealand Secondary Schools Indoor Bowls Singles Champion. He competed in the Secondary Schools tournament and in the final he defeated Jason Gray from Southland Boys High School, 12-6 winning the title. Sean Hall and Jonty also competed in the Pairs section and played well but were defeated in the semi-finals.   In the Dunedin Club Championship in September, Sean was first in the Novice Singles and third in the Junior Singles, with Jonty winning the Junior Singles title.

Other teams to compete during the secondary schools' Tournament Week were our Hockey boys and girls teams and Football boys team. The young teams found the competitive experience valuable and are looking forward to next year.

In Football we were placed 8th out of 16 teams with Ben Dubyk winning Most Valuable Player Award.   The team had previously won Division 1 of the local competition with Henri Gaudin winning the Golden Boot Award for top goal scorer.

In Hockey, Izzie Locker was the Player of the Tournament and Thomas Callister won the Coaches Cup.  Other recent Hockey awards for the secondary competition include Most Valued Player, Lichen Sorrell and Most Improved Player, Arnie Tregonning for the Second XI and Connor Gorman Most Valuable Player and Jacob Duffy, Most Improved Player for the First XI.

Our Water Polo trials were held on 13 September with a lot of competition for team places. Futsal and Volleyball competitions have started, and we're looking forward to the Touch and Tennis competitions starting next term.

Theo Molteno has been selected for the Otago U15 Badmindton team and is ranked number 2 in Otago.

Henri Gaudin was second in the Otago Co-ed Cross Country Champs, with Hamish McKinley coming sixth.  The event was held at Kaikorai Valley College in September.

In the latest sports exchange, we enjoyed some trans-Tasman rivalry and robust competition against Kingaroy College from Australia in the last week of term. Teams competed in Touch, Futsal, Volleyball and the epic Dodgeball. 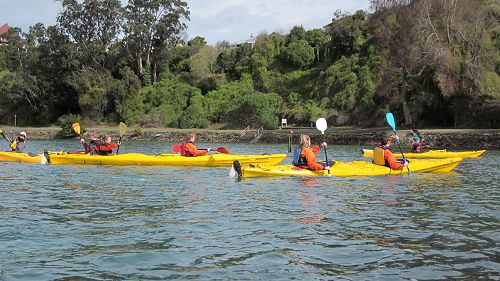 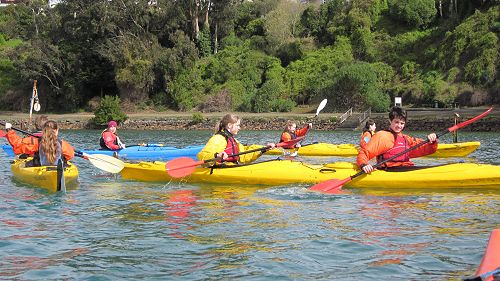 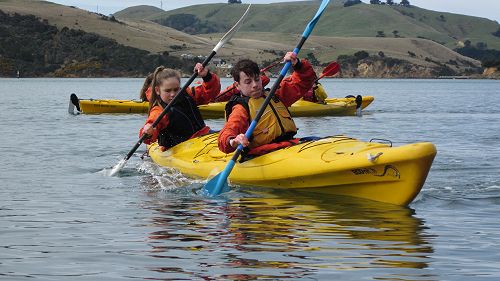 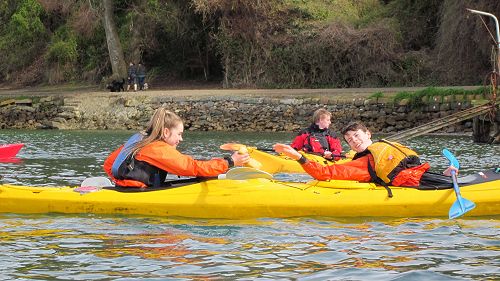 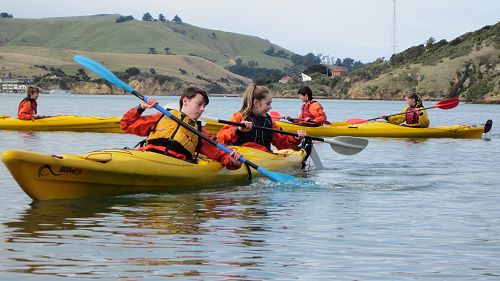 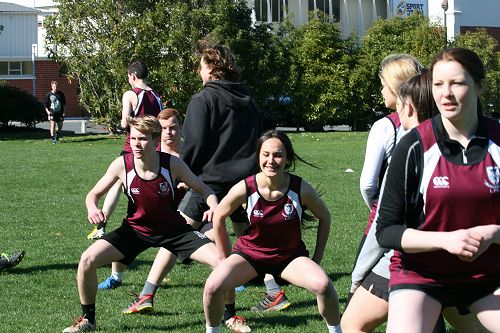 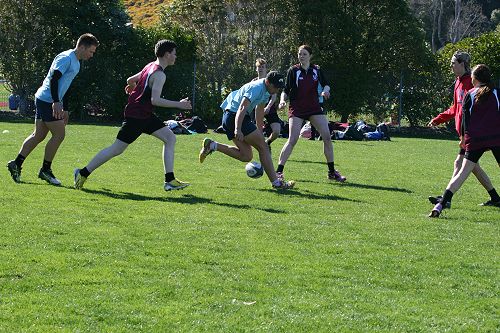 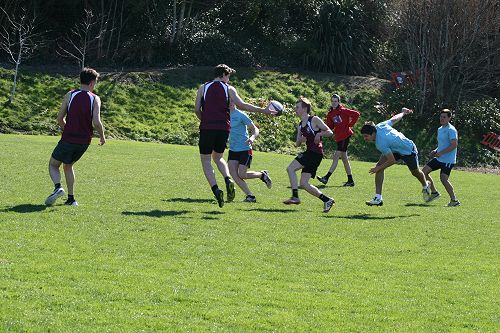 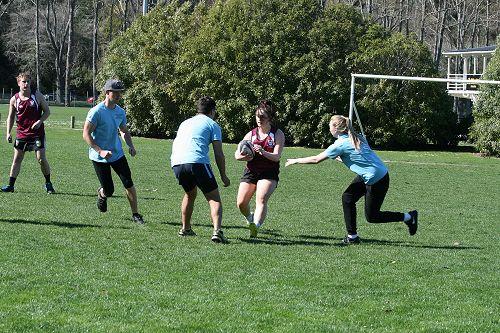 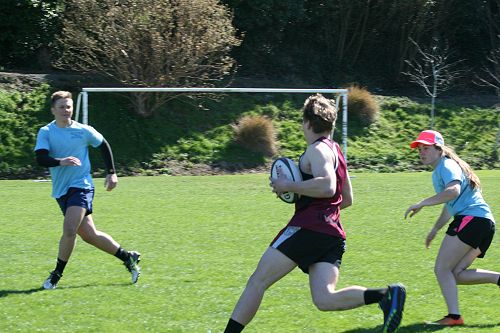 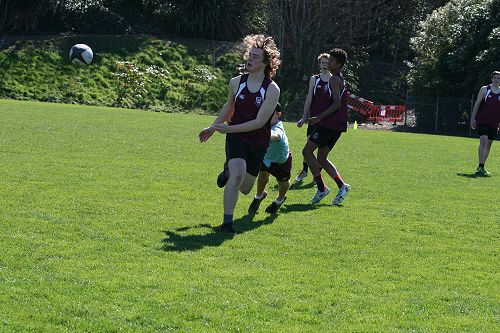 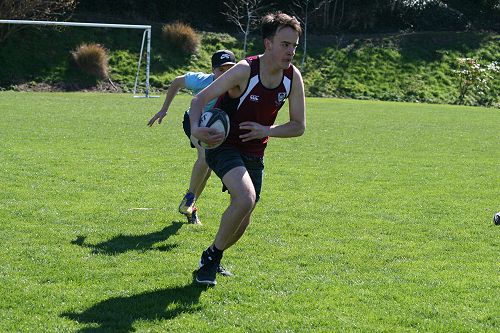 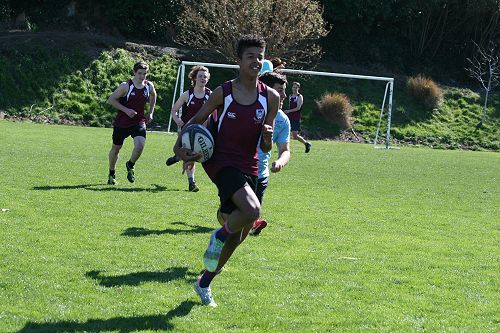 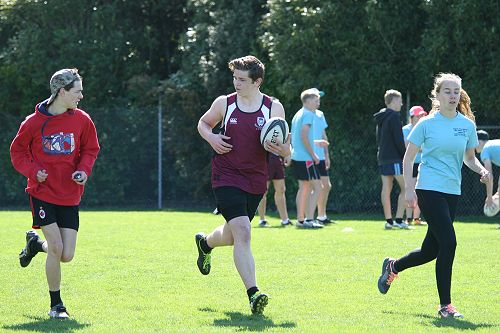 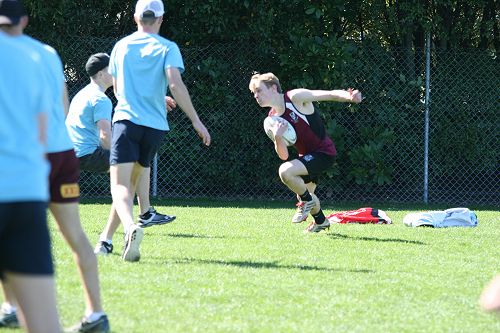 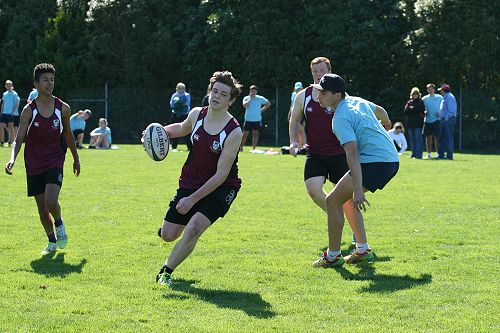 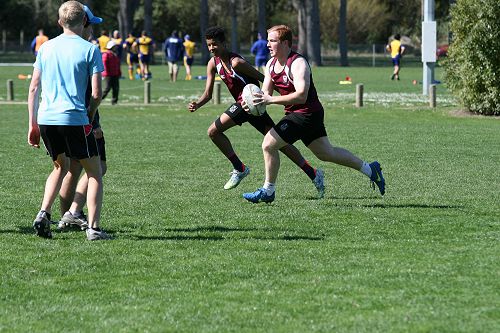 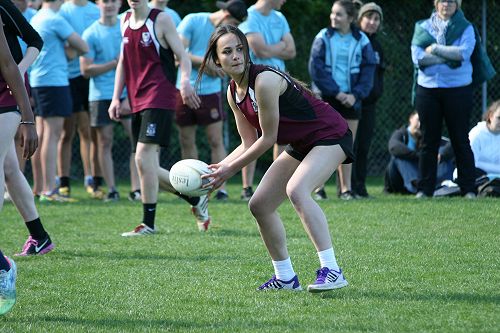 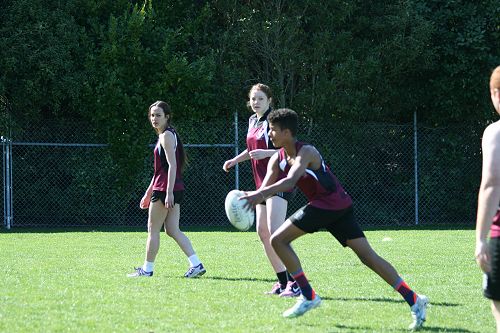 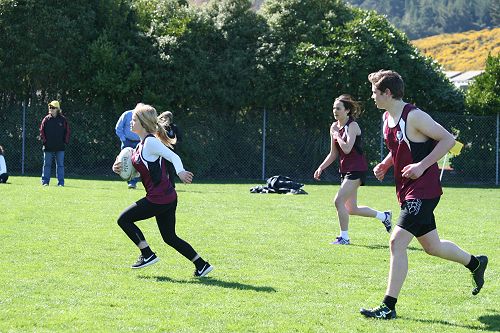 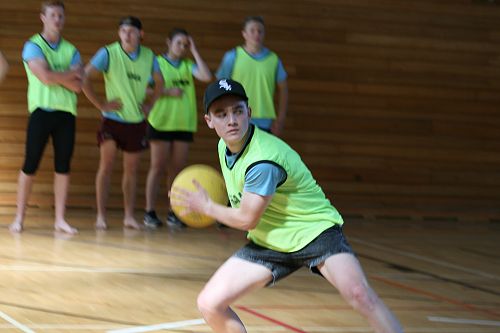 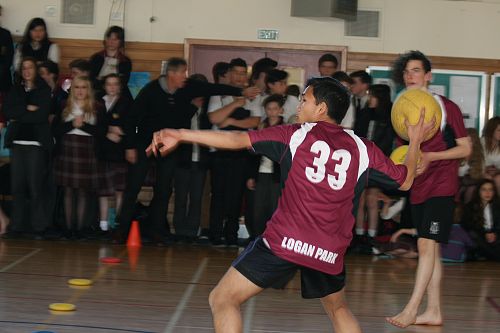 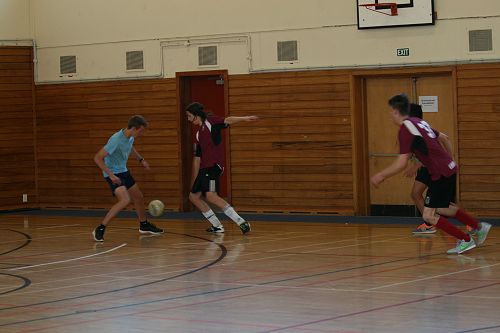