An Underwater Christmas was the name of this years Junior Show.

It featured parodies of famous chefs such as ‘Boredom Jamsey’, ‘Baby Olives’ and ‘Rubella Gorgeson’. These chefs were filming a Christmas special on location at a beach near the homes of many sea creatures. The chefs announced that a seafood Christmas was the way to go this year, sparking fear in the hearts of the brave young lobsters, who went to warn King Neptune and the underwater kingdom.

They hatched a plan to find Father Christmas and persuade him to convince the chefs to not cook fish this Christmas. The little lobsters set off to find Santa, and with a brief visit from some young sharks set on becoming movie stars, a ‘lone shark’ who didn’t fit in, and a helpful bunch of cool sharks who were proudly vegetarian, the lobsters reached Santa.

Unfortunately Santa couldn’t understand what they were saying, but sea horses turned up to escort Santa and Mrs Claus to King Neptune’s home. There they were informed of the problem, but Santa couldn’t help, as the turkeys didn’t want to be cooked either! Luckily the cool Sharks arrived and suggested to Santa that he persuade the Chefs to cook vegetarian. Santa agreed with this plan and quickly convinced the chefs.

Everyone had a happy underwater Christmas. The play had fantastic music from a Junior Band, helped by our musical director Mr Dodd.  Jamie Moore was our fantastic costume and make-up person.  Mrs Colbert did another fantastic job with writing and directing this play. Everyone enjoyed it very much, especially the small children in the audience.

We would like to give a huge thanks to everyone who participated, and watched. Everyone helped make this magical world a reality and we are very grateful to have been a part of it. 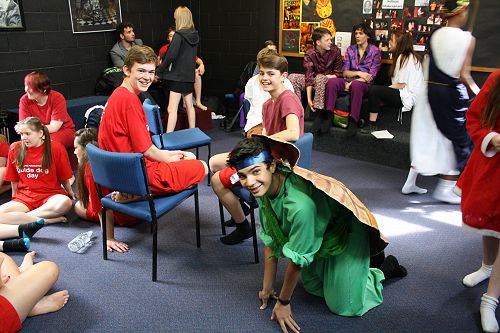 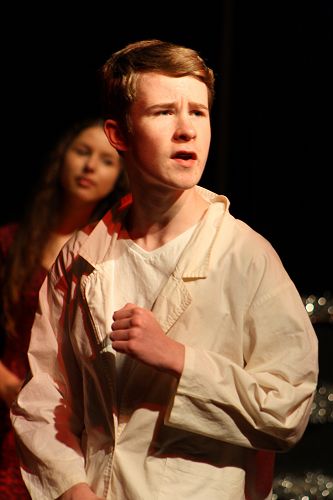 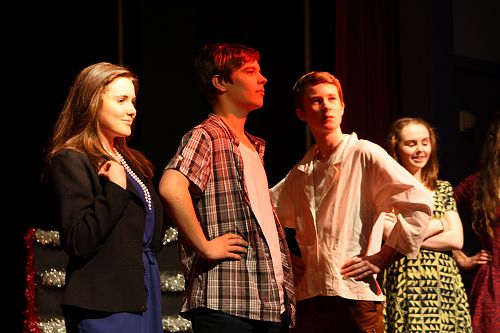 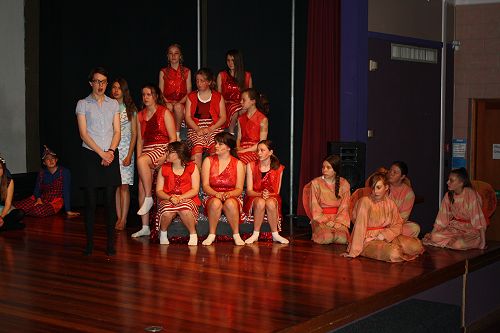 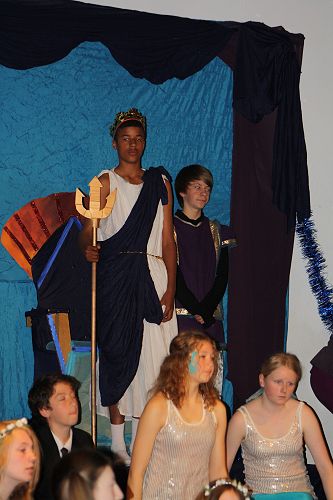 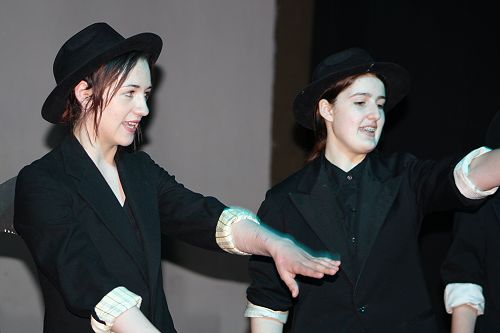 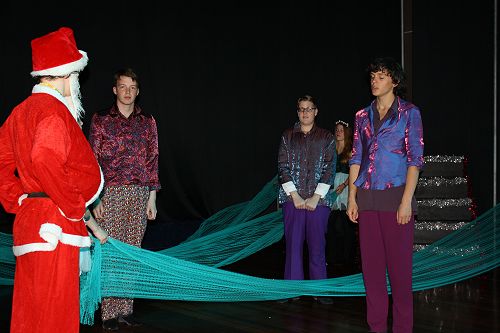 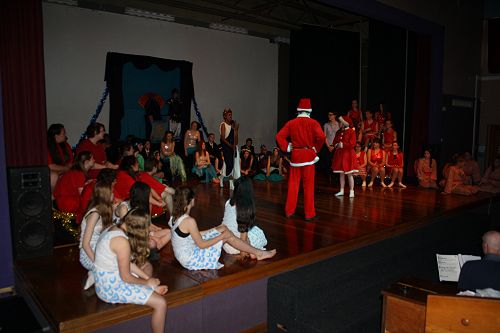 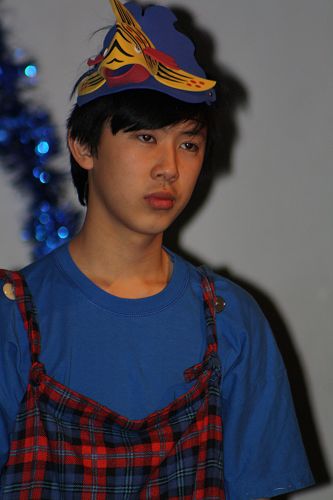 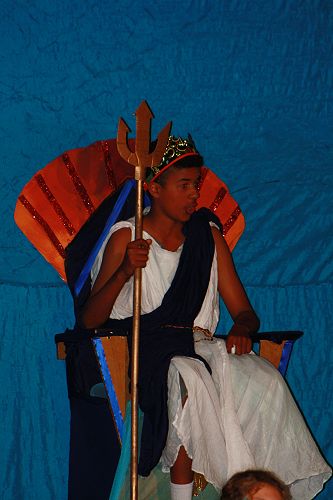 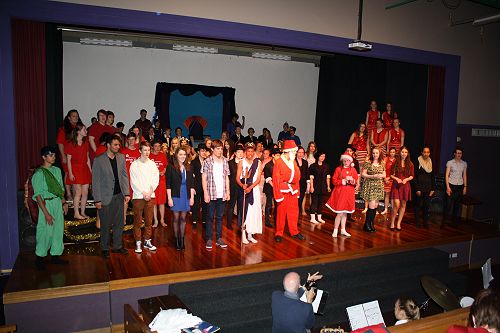 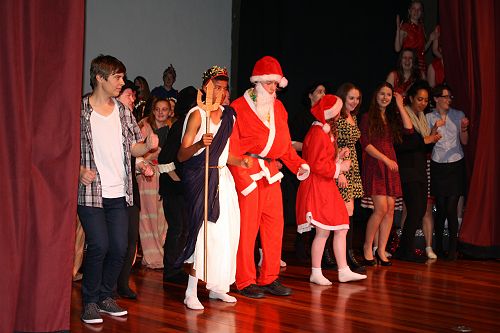 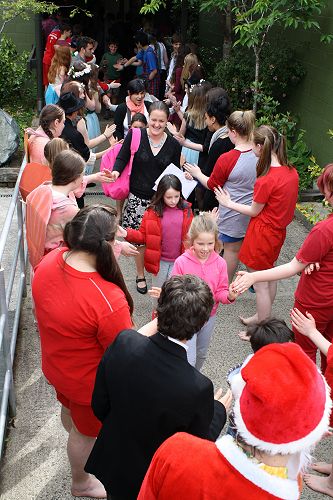 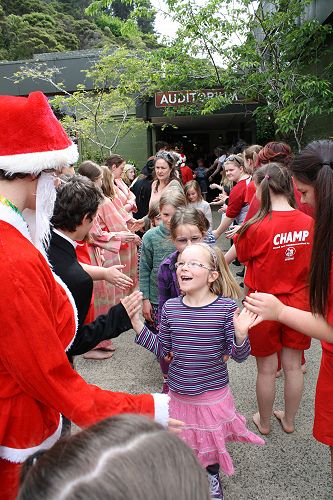 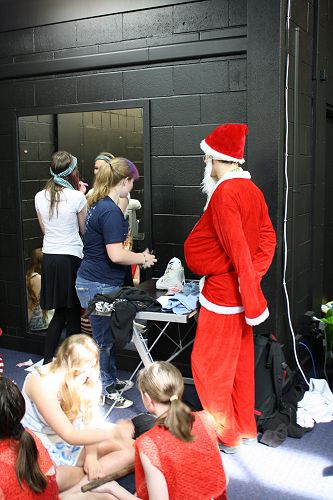 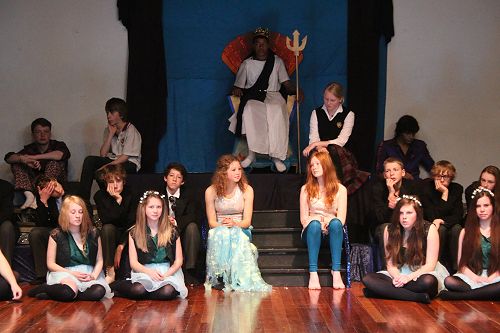 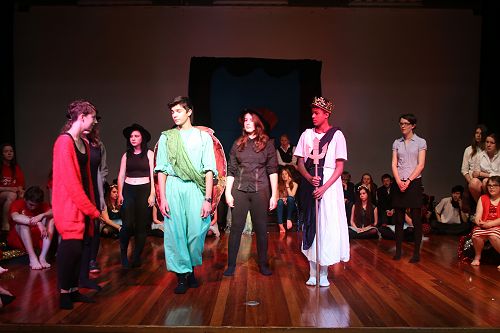 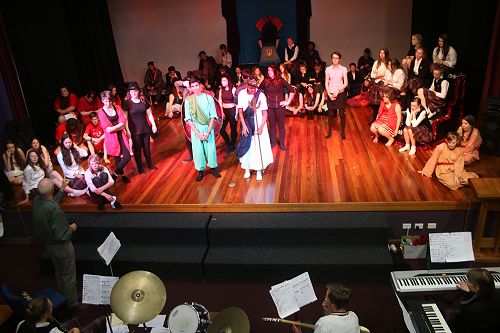 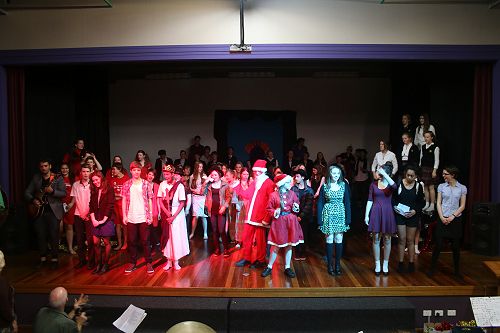