May Sports Round up

Sean Kennedy (17) won his age group section of the Otago Powerlifting Championships in April and will compete at the South Island finals in Christchurch next month to qualify for the Nationals.

We've had 9 teams competing in the various Futsal competitions and we're proud of the teams' performances. In the Schools Term 1 competition, 2 Year 9 teams won their Division Grades. Both teams were coached by senior students. And the senior team won their Division. Our Junior Boys team are now also the Otago Futsal Junior Boys Champions after winning the recent tournament.

Winter sports are well underway with good participation rates across all codes including Rugby, Netball, Hockey, Badminton, Basketball, Football and Ice-Hockey. We have over 70 students playing Basketball.

In Football the Girls First XI team had a 9-nil win over Kaikorai Valley College. Both Girls and Boys hockey teams have made a promising start to their season with a view to building up for the South Island Tournament next term.

The Badminton teams continue to be competitive in the local competition with Otago rep player Punn Ruayruen leading by example. Punn will travel to Palmerston North in July for the  NZ Badminton Teams Event Tournament.

4 of our Netball teams have had wins first up and the school's Netball development plan seems to be paying off.

Students have appreciated the Coaching courses run by Sport Otago and a number of senior students have graduated as coaches in Diving, Touch, Futsal, and Volleyball and others will graduate at the end of the winter training sessions.

Year 12 student Bruno Willis had an amazing experience sailing for 10 days on the Spirit of New Zealand voyage last month, around Hauraki Gulf. 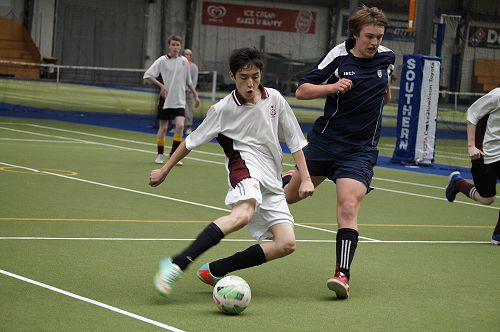 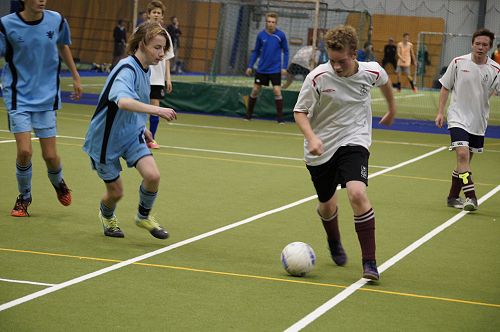 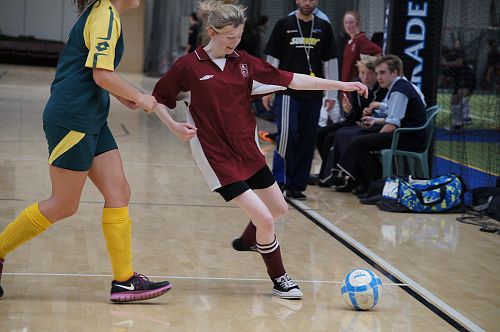 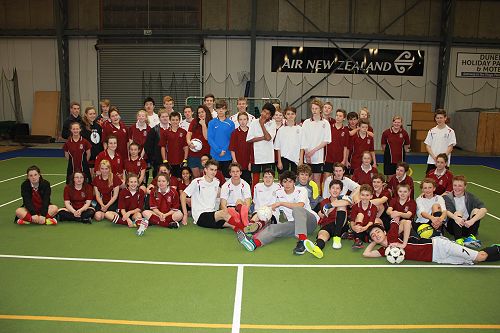