Logan Park has a reputation for winning the Otago Classics Quiz, and this year they did again!

The Year 10 team consisting of Ben Clayton, Cameron Bayne, Clair Caird and Max Riddle successfully defeated the competition of 10 teams from Otago and Southland high schools. This same team actually managed to win the competition when in Year 9 also. The quiz featured many difficult questions about Ancient Greek and Roman history, as well as the languages.

Thank you to Mrs Beck for coaching the team to another victory. We would also like to thank our aides Oscar and Allegra. 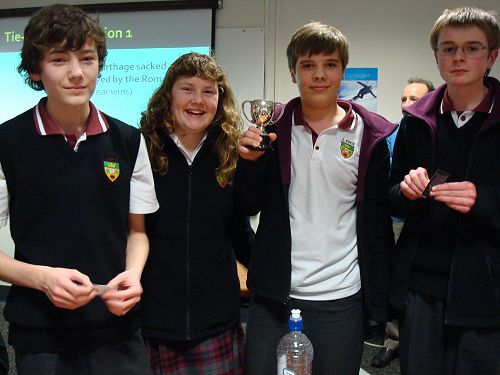 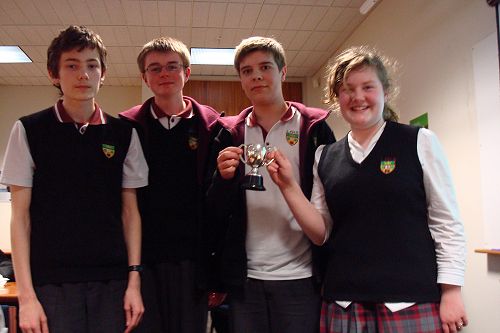 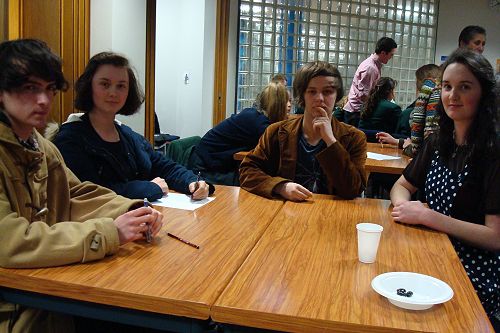 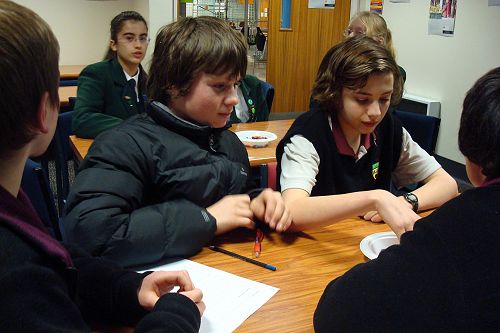