2013 has been yet another successful year for Logan Park High School Bowls, despite the small number of participants we have had some great achievements.

Bowls this year started off on a high after Callum Horwell and Jacobi Kohu-Morris became back-to-back Secondary School Boys Pairs Champions, at the 2012 Secondary School Nationals in Hamilton during December.  Tayla Hohaia and Sarah Wilson took out the Plate Final in the Girls Pairs section.

These achievements attracted some more young bowlers in the Dunedin Secondary Schools competitions on Monday nights. These up and coming bowlers made a good impression, holding their own during their first year.

A highlight of 2013 was the Otago-Southland Regionals where Callum and Jacobi took out the Secondary School Boys Pairs category and Tayla and Sarah won the Secondary Girls Pairs. Jonty Horwell, the other Logan Parker, put up a strong fight in the Boys Singles against some really tough competition but just missed out on second place. The winners of these categories are attending the 2013 Nationals in December, hoping to take out two first placings.

This year Logan Park bowls has gained Ms Beck, the new Teacher in Charge of Bowls, who has helped organise the 2013 bowls season. Having someone to promote bowls played a large part in one of the most exciting parts of bowls this year - Callum Horwell winning the John Letts trophy, one of the highest sporting Blues awards.

Bowls is growing rapidly at Logan Park and the achievements of the 2013 bowlers has impacted on the interest in the sport. Best of luck to those who have qualified for nationals and to our younger players to keep Logan Park in the spotlight where we think it belongs. 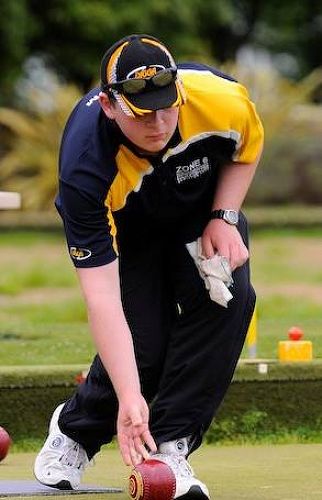 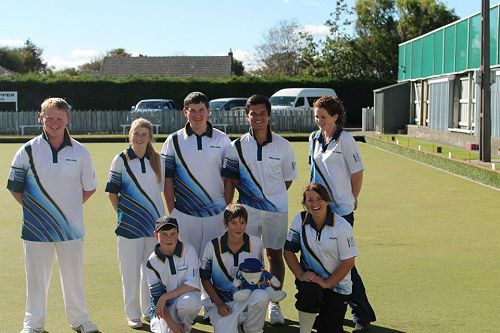 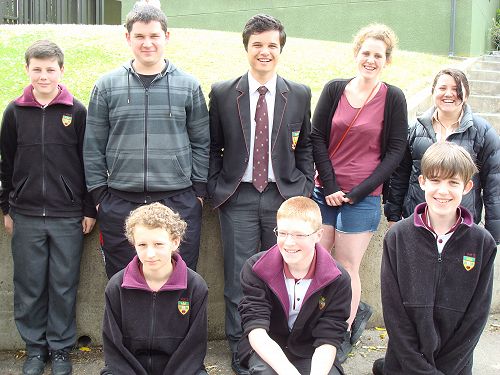