At the senior Otago University history quiz run by the University History Department in August our Year 11 team of Ben Clayton, Max Riddle and Cameron Bayne came first ahead of fifteen other teams of mostly Year 13 students. This surprised the university lecturers as they asked the team what they expected to study next year at university and were politely told by the team that they had two more years of school to go! The boys each won a University Book shop voucher and books. Our other teams also performed creditably with a fourth, sixth and eight placing.

The same team, two weeks later then went on to win the Otago History Teachers quiz held at Balmacewan Golf Club. Both quizzes were won by a healthy margin.

We also had eight teams compete at the ODT Extra current events quiz with 72 teams in attendance. Our best performed team here was Aryan Zarei, George Sabonadiere and Connor Gorman. 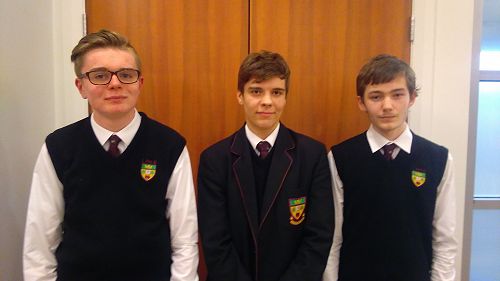 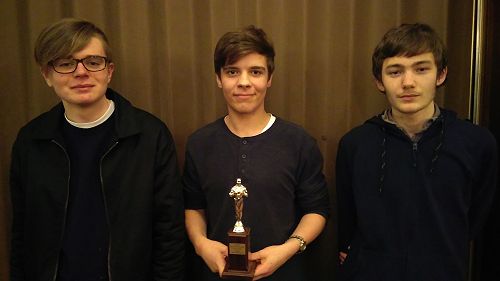 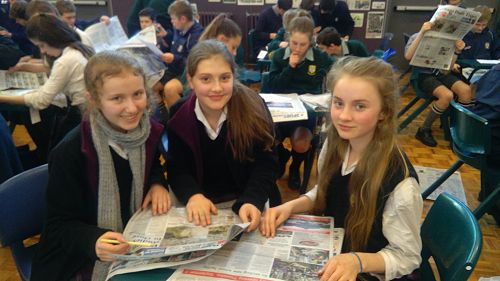 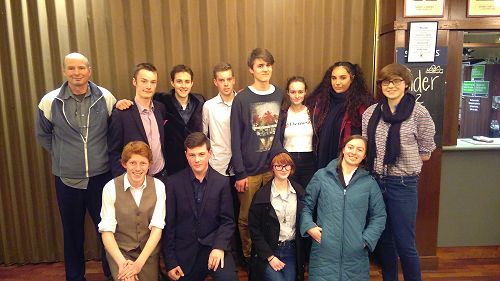 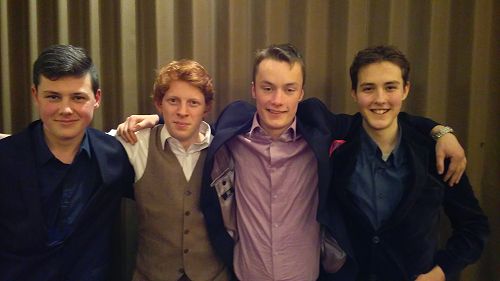