Logan Park High School defeated Taieri College in the final of the recent 20/20 Colts cricket tournament held at Mosgiel on the 18th and 19th of November.

Both teams went into the final with impressive wins over Kaikorai Valley College and John McGlashan in pool play. Taieri has won this tournament in the previous two years so was seeking a three-peat victory. Logan Park had a team consisting mostly of Year 10’s who had lost to Taieri in last year’s final.

Taieri won the toss and sent Logan Park into bat. A solid opening partnership between David Spencer and Jaebyn Stevens saw them through to thirty three before the first wicket fell. This brought Taine Clinch to the crease. His aggressive big hitting saw the run rate accelerate and when George Maclaurin backed him up with a solid forty eight not out, Logan Park had compiled a very competitive 145 for 5 at the end of their  allotted twenty overs.

Taieri needed a solid start but lost their opener, bowled, in the first over, to man of the match Taine Clinch. A brief recovery by Taieri, was halted by a screaming catch taken off Jaebyn Steven’s bowling by George Maclaurin at mid-on which further turned the game Logan Park’s way. Three run outs were executed as Taieri had to up the pace to reach the required run rate. As the overs passed and the total needed became insurmountable, Taieri were dismissed in the nineteenth over.

Logan Park has a large group of Year 10 cricketers who are being coached with the help of the North East Valley Cricket Club and are likely to surprise quite a few teams over the next three years as the boys grow stronger and their skills continue to improve. 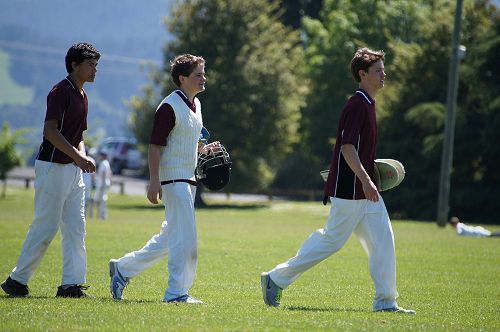 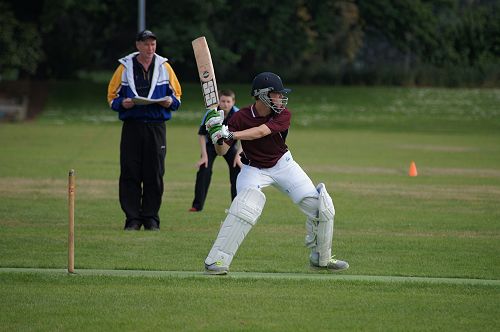 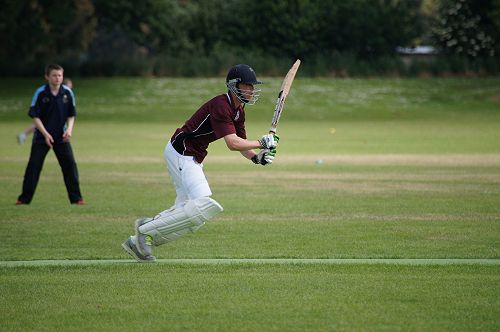 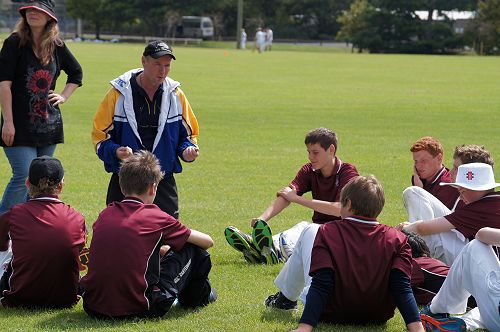 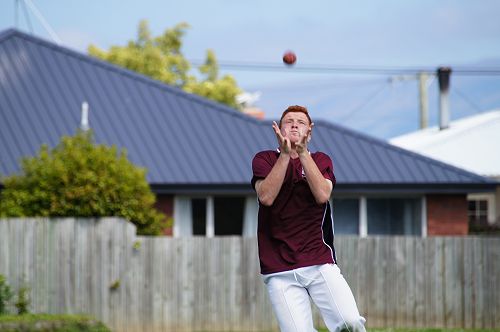 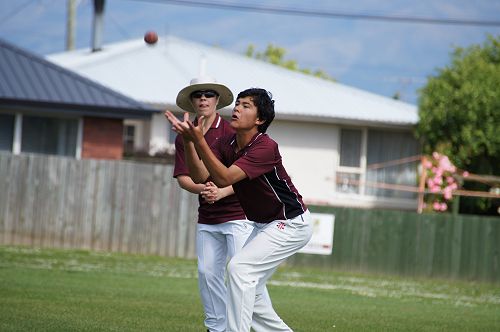 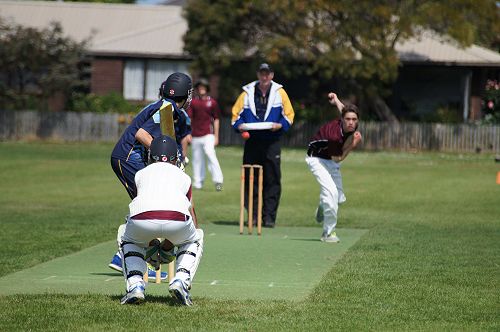 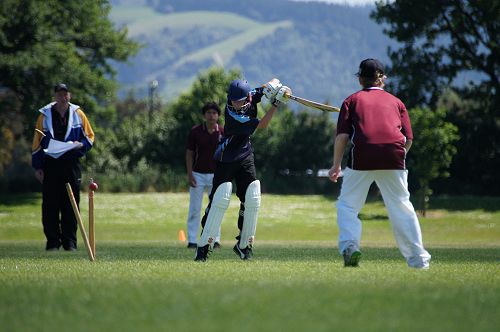