The LPHS 1st XI Hockey team had another successful season this year.

Although we had lost some of our star Year 13 players from last year, we had an excellent cohort of year 9’s and other new players joining the ranks, bringing us back to our full strength. As always, the highlight of the season was the 7am practices every Thursday morning. Although these could have been pleasant in the summer months, it’s another story altogether for Winter Hockey — especially on the days it rained so hard we resorted to sheltering in the changing rooms for an hour. However, to balance the practices, we had some really good games. Overall we placed 4th overall in our pool. We also came second in the Dunedin Co-ed tournament at the start of the season

We finished the season with another highlight (even better than the practices) — a week-long tournament in Blenheim. We stayed in Picton and bussed to Blenheim each day for the games, thanks to the excellent driving skills of Dr Thompson, Mr Spronken and Ms Vella. We played 6 games across the 5 days, finishing 13th overall.

Alongside the Hockey, the team also enjoyed trips to the swimming pool, and the Picton waterside. Mathew set out in the honourable quest of proving Oscar wrong by eating an entire pineapple without his mouth bleeding. Once again Oscar was proved right and Mathew staggered back from a finished plate of pineapple clutching his bleeding mouth with both hands as George sympathetically took pictures.

The pranks weren’t quite on the scale of previous years, although the Year 13’s managed to get everyone else on the last night. On top of that, they were protected from other pranks through the genius of locking the door to their room.

The bus ride back was quieter and less excited than the ride up (still 10 hours though) — and only one window fell off the bus.

A few of our boys have also been playing for KETOB this year, one of the Premier Reserve teams in Dunedin.

A massive thanks to Mr Spronken and Dr Thompson for their coaching and all their other efforts throughout the year. 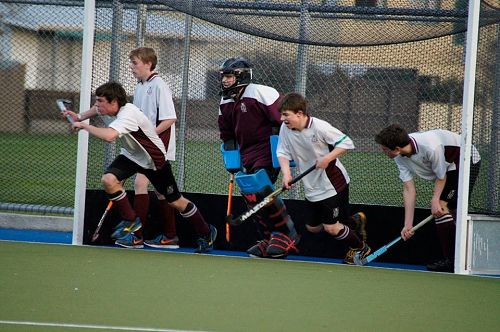 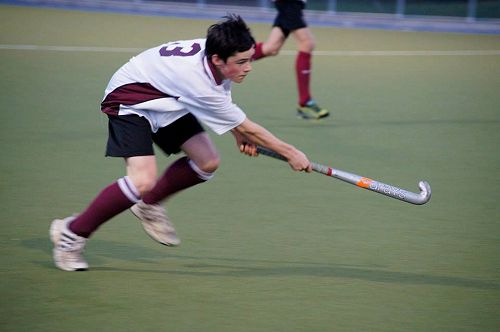 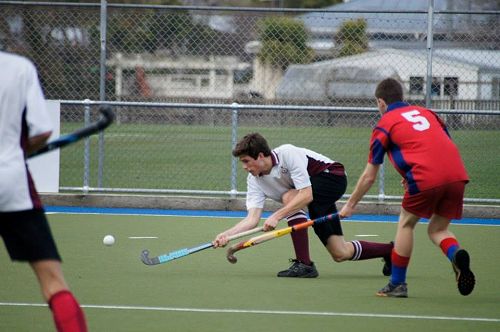 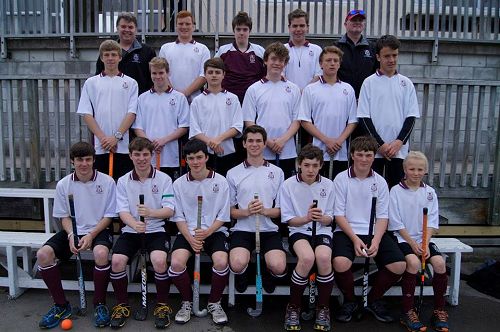 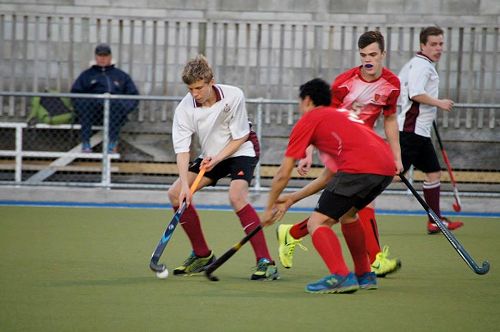 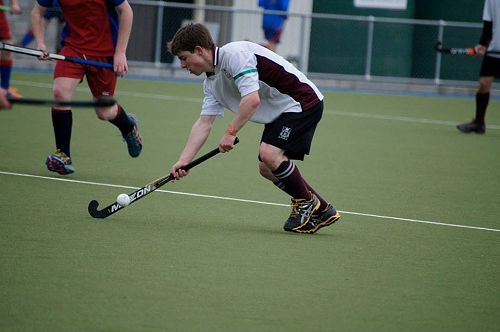 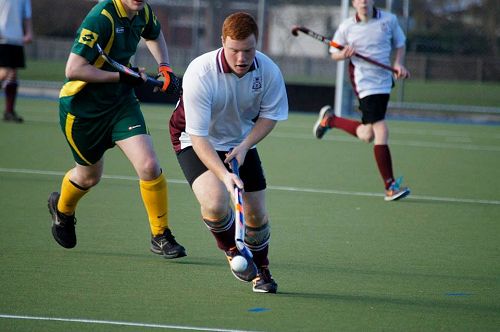 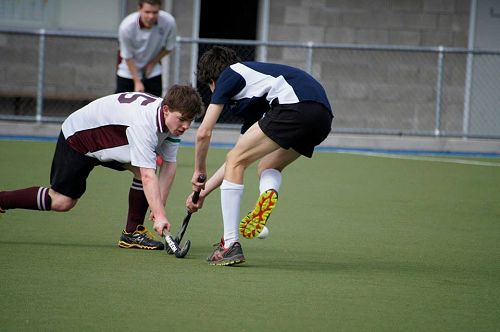 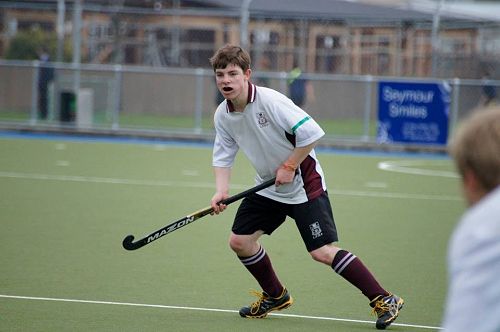