In the final Jonty defeated Jason Gray from Southland Boys High School, 12-6, winning the Gold Medal.
Jonty also won the NZ Junior Singles Champion title last year and is a reserve in Otago's Paterson Trophy (adult) team, and is the team's strategist. Sean Hall and Jonty also competed in the Pairs and played well but were beaten in the semi-finals. 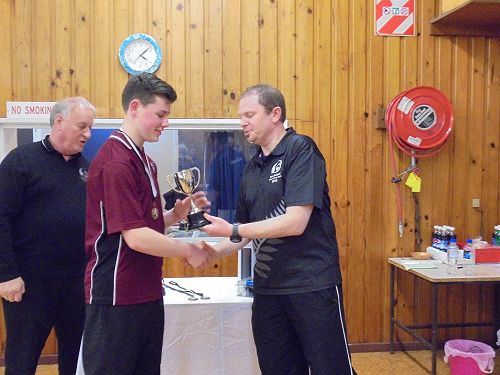 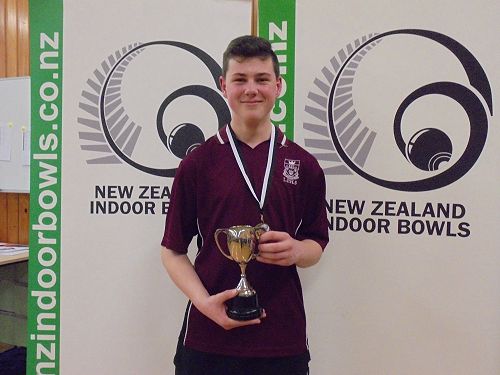