Don is legendary in the Art community as an artist and fantastic teacher.

His students have enjoyed success at all levels of their schooling, from junior through to Scholarship awards. And many ex-students have been inspired to follow their passion and pursue Art as a career. A significant number of Don's students graduate from Otago Art School as well as other tertiary institutions around New Zealand. And a number of accomplished New Zealand artists acknowledge the support and encouragement from Logan Park including Simon Kaan, Sam Foley, and Manu Berry.

Southland born, Don came to teaching later than most after experiencing the real world of work at freezing works and truck driving.  After doing his O.E. Don went to Art School, almost became famous, trained for Primary teaching and then upgraded to Secondary teaching.

Don has been teaching at Logan Park since 1986 and in that time has become the much loved Group teacher of 3/4 with his famous group parties, cake competitions, quizzes and incredible psychic powers.

Over the last seven years Don has been Head of Art and has continued the legacy of his predecessor Roy Almond by maintaining high student numbers and hugely successful NCEA results.

A demon on the squash court, Don was nicknamed “the Rabbit” by his opponents because he never stopped running. Don continued to play competitive squash till his early sixties. Once an accomplished golfer and keen tramper, Don plans to continue these activities in retirement as well as kayaking, fishing and home renovations.

Don also plans to spend more time at his family crib in Central Otago as well as continuing to upgrade his new lifestyle home at Doctor’s Point.  A return to painting/printing for exhibitions is also likely. Don has two lovely grandchildren to dote on and his best friend and partner, Barbara, plans to keep working a little longer at Queens.

We wish Don a long and active retirement and thank him for his amazing contribution at Logan Park. 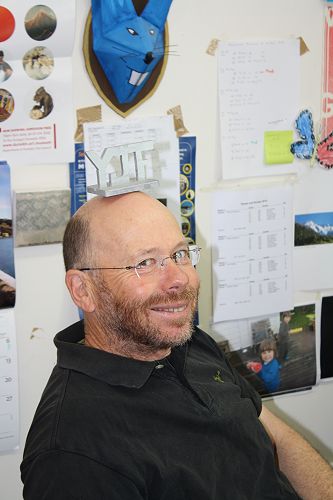 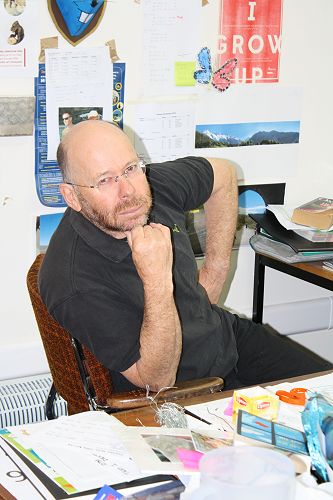 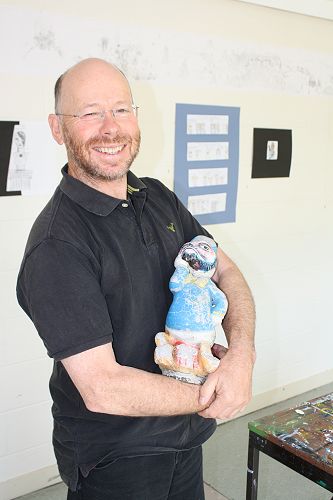 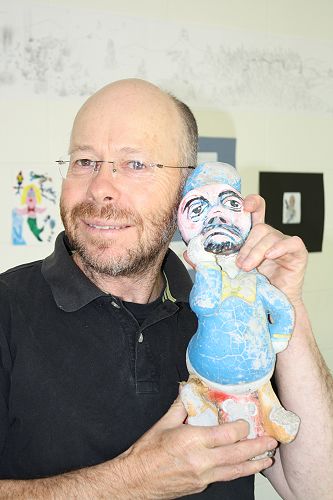 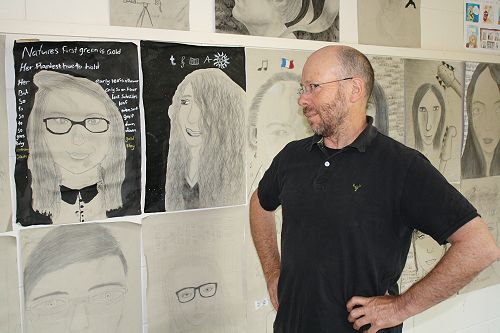 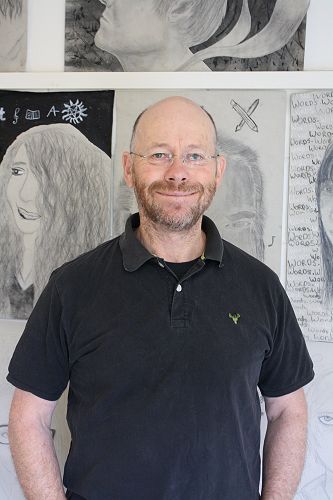