The girls' rugby sevens season was short but lots of fun.

The girls' rugby sevens season was short but lots of fun. They had lots of enthusiasm and laughs throughout the season. They played some great games and learned some great skills. We even, at one point played and defeated the team who eventually won the competition. When we played in the Condor Sevens tournament we came close to winning against Taieri College in our playoffs for the semi finals but just lost by one try in extra time. It was overall a really fun and fantastic season. 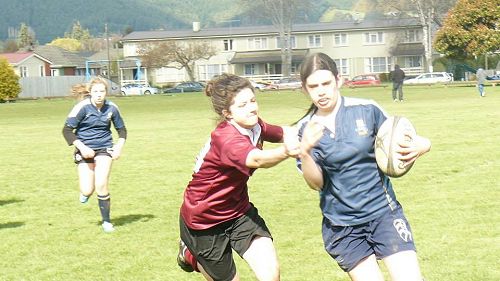 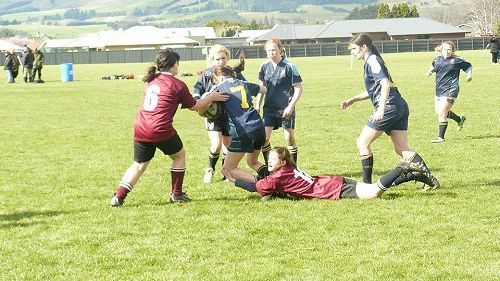