The Drama department were delighted to host the 2014 Junior Shakespeare Festival on June 26th.

The high quality event was hosted by Ms Rieter and Ms Allan. The Junior classes performed self directed scenes from the plays of Shakespeare. It was a pleasure to watch such a range of talent and the family and friends that attended commented on the high quality of the performances. Former students Bronwyn Wallace and Matthew Scadden were the official adjudicators. Matthew Scadden who is departing to The Globe Theatre in the UK said "It is hard to believe that this is a junior festival, the quality is so high".

The audience were treated to songs by Jacobi Kohu Morris, and a dance performance by the Pacifica group. Many thanks to all those who performed and supported the event.

Oscar McGuire was awarded the Award for Best Actor in a tragedy/history play for his performance in Julius Ceasar. Aiden Downes and Liam Croft were awarded the Trophy for Best Actor in comedy. Whilst the overall concept prize went to the Midsummer Night's Dream group for the Alice in Wonderland interpretation.

The Best Group Award will be presented at Junior Prize giving and was awarded to Charlotte Dickie and Abby Spronken for their innovative interpretation of Othello.

Huge thanks to Ms Rieter and Ms Allan for all the organisation. 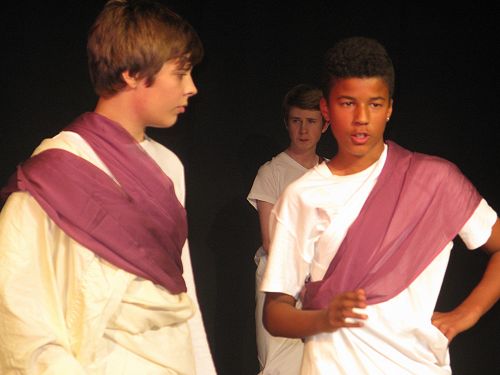 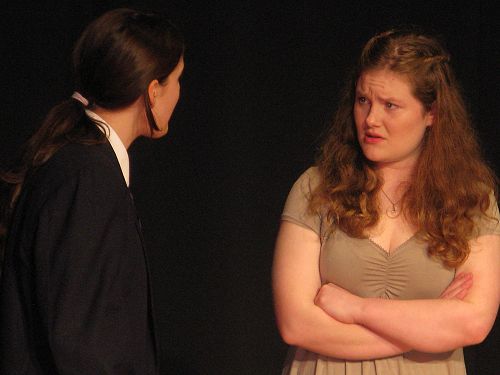 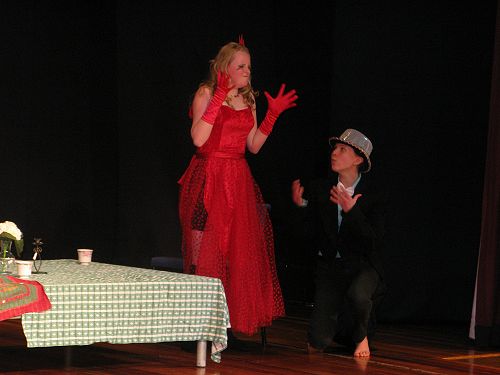 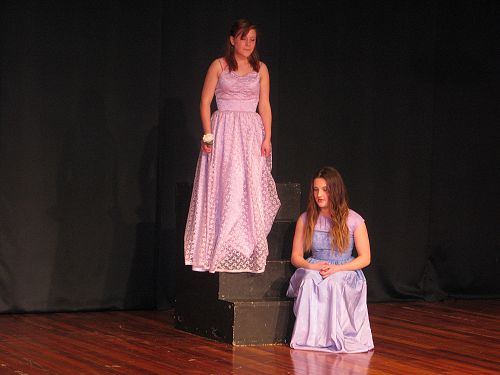 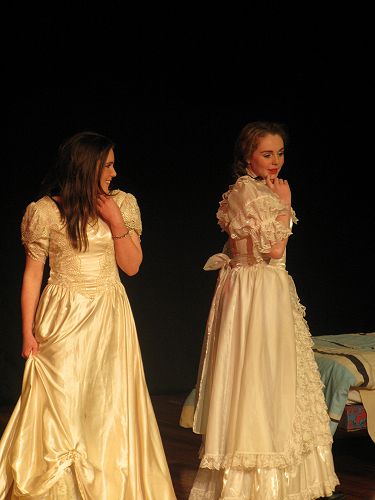 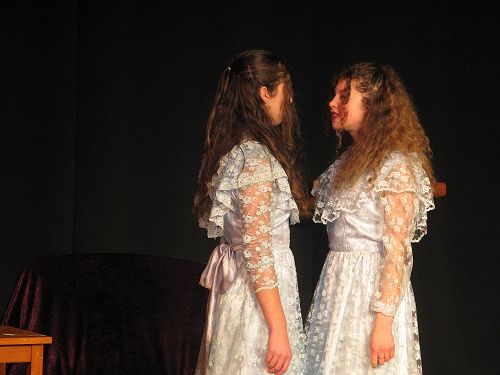 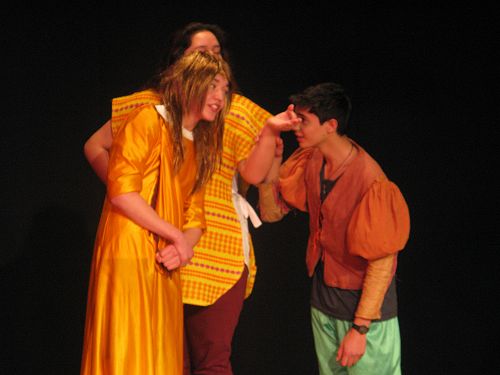