Each year, SGCNZ holds 23 Festivals nationwide, in which high school students perform five and 15 minute scenes from Shakespeare’s plays, set in any time, place, dress — though definitely in Shakespeare’s words. The Regional Festivals are scheduled between late March and the end of April.

From these festivals two over all winners are picked to represent the region. This year Logan Park High School won the 15 minute performance category with the circus inspired King Lear. The cast were delighted to win and the journey to Wellington was the next stage as we represented Otago.

We arrived in Wellington full of excitement to see the best that New Zealand had to offer. We were in for a treat as we watched a range of great plays, set in every possible era. It was an exceptionally interesting few days that culminated in a party like celebration of the work of William Shakespeare.

Students also took part in a number of workshops run by some of the best actors and directors in the world. We also went to see three plays at the world famous Circa Theatre including Equivocation by Bill Cain and directed by Peter Hamleton. We got to talk to the director Peter Hambleton star of The Hobbit. This was an inspirational talk and gave us an insight into the world of a film actor.

Huge thanks to Mr Major who drove the set to Wellington, Ms Hazelwood who did the make up and a special thanks to Miss Rieter and Miss Allan who co directed King Lear. 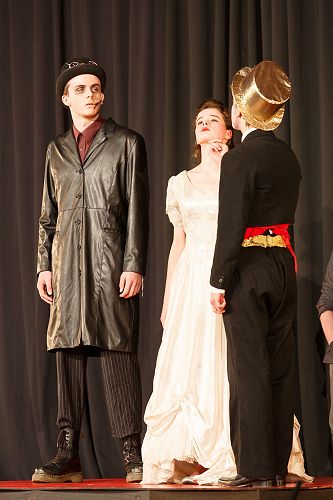 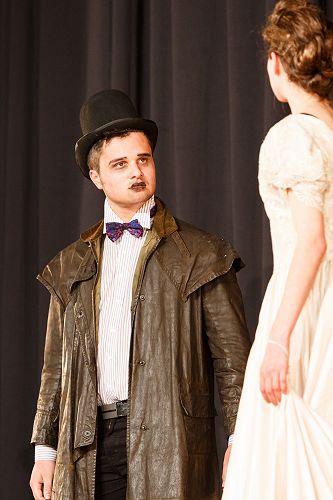 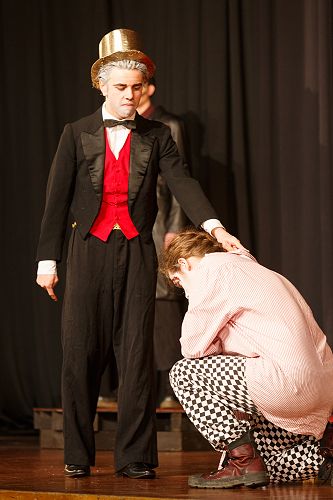 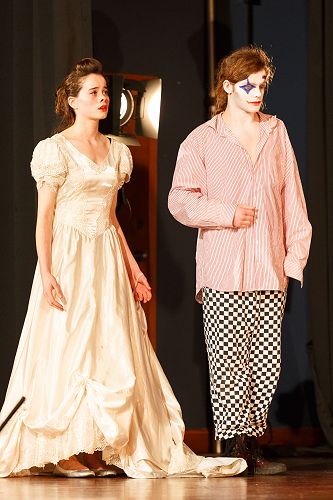 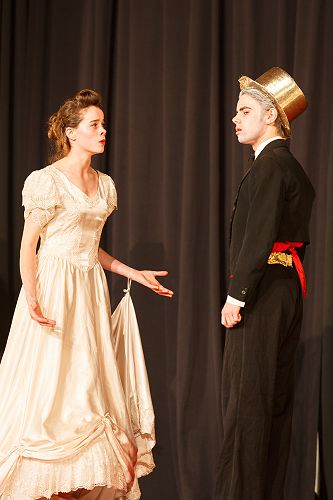 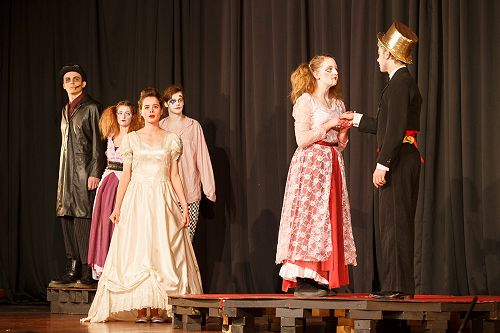 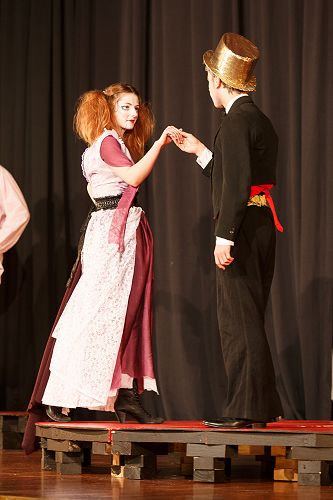 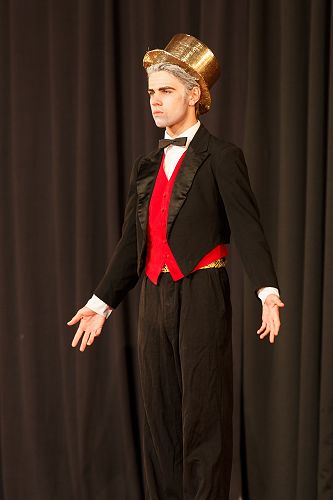