The Korean programme at LPHS/NetNZ has had a very successful year in 2016.

Some of the highlights from this year include the LPHS Korean cultural festival in May; Iffah Aminudin in Year 9 won a scholarship to Korea; Peter Hills, Deputy Principal and I were awarded scholarships to attend the 2016 International Conference of Korean Educators Abroad in Seoul.

Despite being the first year, many students took part in the NCEA opportunity with pleasing results. Everyone involved is excited about being able to offer native Korean speakers access to NCEA qualifications as well as Kiwi students keen to learn Korean from scratch. (More information can be found at Korea School)

Our school offers Korean from Year 9-13 and also assessments to all NZ secondary schools. More than 30 schools from around NZ enrolled for various programmes.

The Korean programme at LPHS/NetNZ has a bright future with many years to come with bright and enthusiastic students. 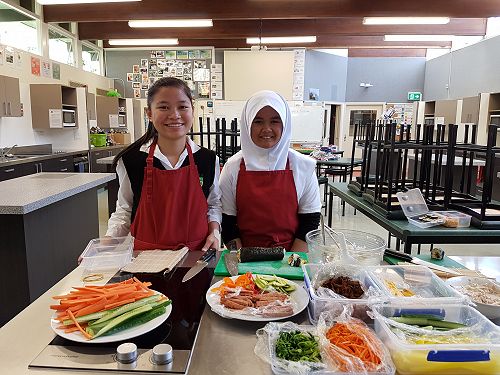 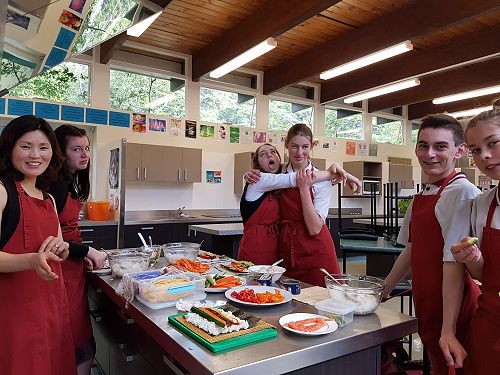 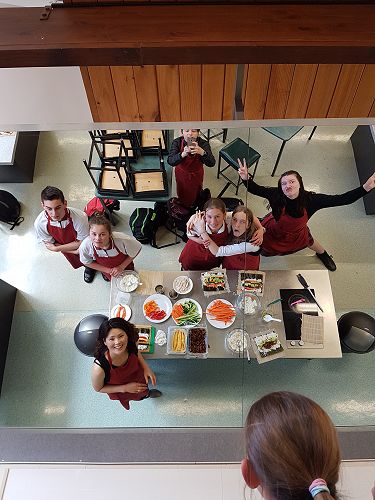 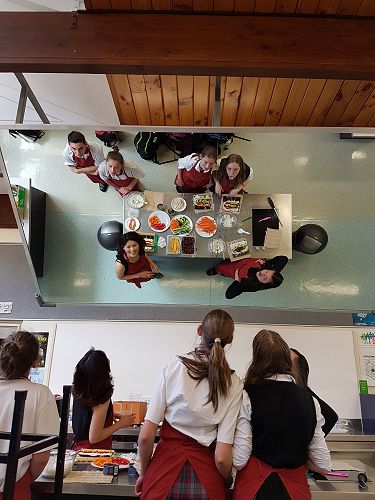