On Monday October 3rd 14 students and 3 teachers flew over to Kingaroy, Australia for a sports exchange at the high school there.

We had a very early morning needing to be at the airport at 6:45, but it did not matter because we were all so eager to leave anyway. When we arrived at Brisbane airport we had a 3.5hr drive from Brisbane to Kingaroy. It was very exciting seeing the differences between New Zealand and Australia from the window of the van.

In Kingaroy, we (students) got billeted out to different families and it was very interesting to see their lifestyle, especially as most of them lived on farms which we were not used to. After a night's rest we all arrived at Kingaroy State High School for a day of sport. We were all happy that the sun had finally come out.

We played volleyball, basketball and touch. We did really well with the volleyball and basketball, winning both of the competitions, however not quite so well in the touch. Their touch team was very good and the week after we left they went to the State’s national touch tournament.

At their school assembly their choir performed the Australian and New Zealand national anthems with the rest of the school and us joining in. We then performed a haka to the school that we had learnt in the weeks leading up to the trip. The students and teachers from Kingaroy both really enjoyed the haka.

The next day we went on a peanut farm tour, seeing as Kingaroy is the peanut capital of Australia. This was very interesting and we learnt a bit about farming in Australia. We also got given some peanuts and they were very interesting flavours, such as tomato and bacon and sour cream and chives but were very good.

After the peanut farm tour we drove up to the Bunya mountains where we went for a walk and got a view of Kingaroy and its surroundings. Some of us were hoping to see a snake in the forest but were unlucky, however there were a lot of wallabies at the top of the mountains which was very exciting.

The next day we had another long van ride from Kingaroy to the gold coast via Australia Zoo. The Zoo was very cool and we got to see all of the Australian animals, including crocodiles and snakes! This was a very fun relaxing day getting to walk around and look at the animals. There were opportunities to pat the wallabies, kangaroos and lemurs which was very cool and they were all very soft.

We had 5 nights on the gold coast and got to enjoy doing lots of things. We went to Dreamworld and Whitewater World which were both amazing and it was the first time for most people going to a theme park. The water park was very nice to cool down in after being in the sun the whole day. The next two days were very relaxed, we went to the beach as well as doing lots of shopping. We also went to Seaworld which was also very cool, there was so much to do there too, such as roller coaster rides, watching the animals and lots of games to play. There was a very cool water ski show on that we all watched and the jumps and tricks that they were doing were amazing.

We then had a long drive back to Brisbane to catch our flight home. However because our flight wasn’t until the evening we had a couple of hours to spend in Brisbane. We went to Southbank which was a very cool place. It had a fake beach and lots of shops, it was a very nice place to do our final relaxing. It was great to see our families again in Dunedin, even though we all wanted to stay in Australia.

All of us (students) would like to give Dr Thompson, Mal Thompson, Ms Vella and Mr Govan a huge thank you for taking us on this trip and making it happen. It was an amazing experience for all of us and we will all have great memories from it forever. Thanks again. 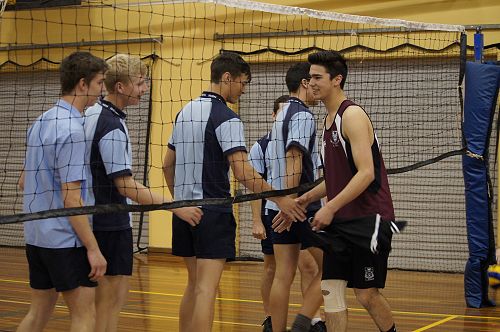 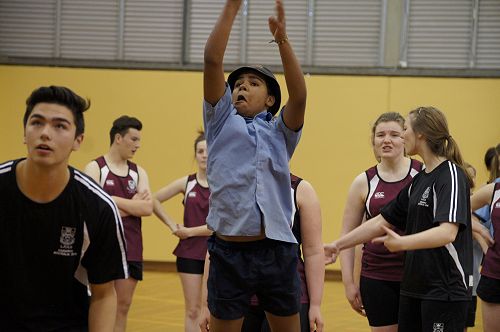 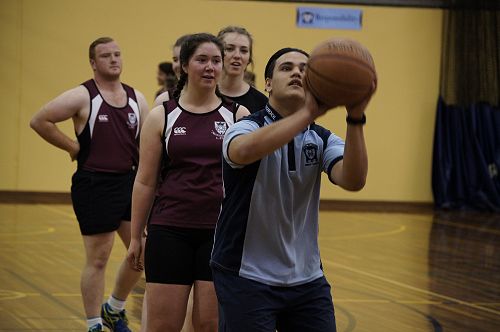 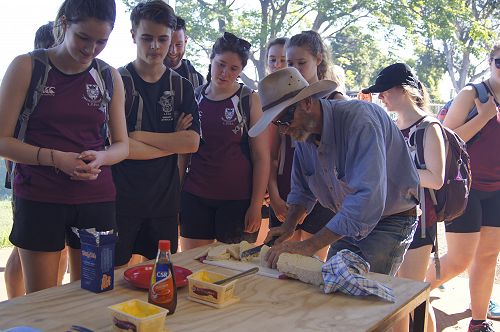 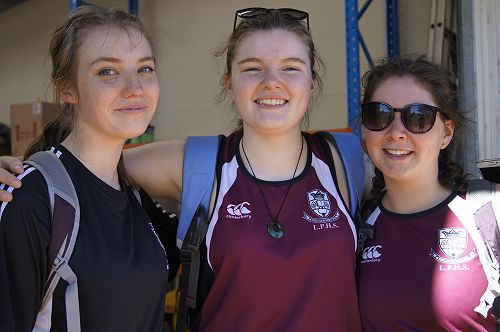 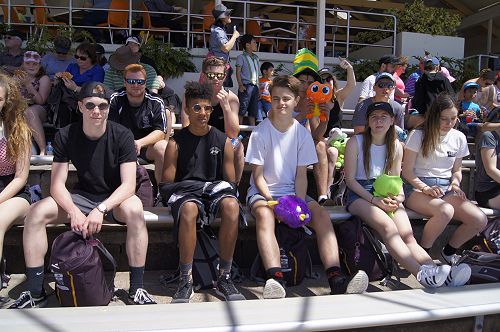 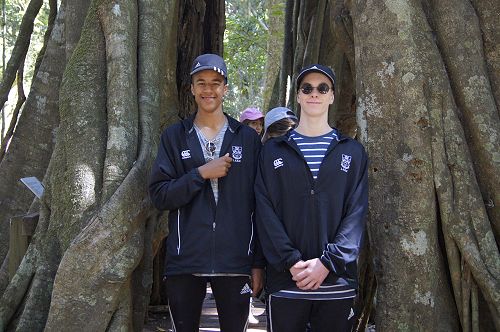 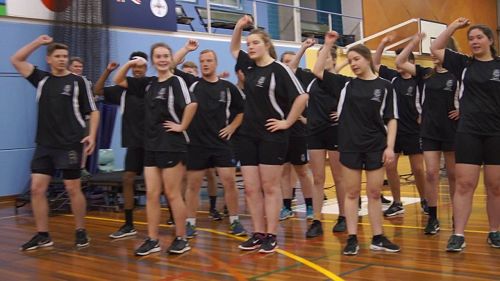