Another great result for Logan Park at the Model United Nations Assembly held in April at Queen’s High School in conjunction with the annual Rotary Club Conference.

Logan Park was represented by three teams. Syria, the United States and the United Kingdom. All the teams worked superbly well together and dominated the debates and the behind the scenes lobbying. Our experienced debaters have learnt how to add amendments and lobby other teams in order to be a major influence in all the debates.

A highlight was Syria and the U.S.A. who had many verbal attacks on each other, in role, as antagonists on the world stage.

The debates involved issues such as the peaceful use of outer space, the global environment and the use of child soldiers.

All speakers were objectively judged over the weekend by a panel of Rotarians and after last year’s clean sweep of prizes we were again confident of dominating the results board.

At the prize giving Logan Park won both the major top prizes for individual speakers and a host of highly recommended individual awards. Connor Seddon and Oscar Mcnoe won all expenses paid trips to Wellington (value $2500) to attend the National Model United Nations conference in July. 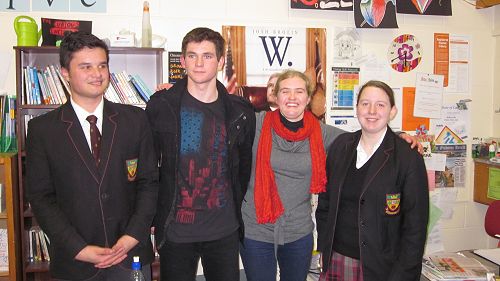 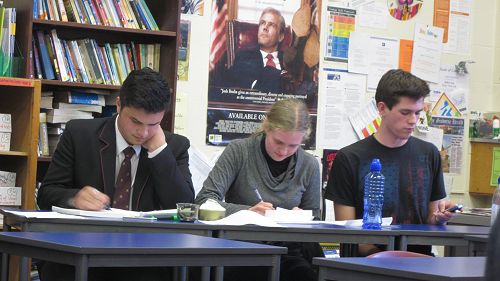 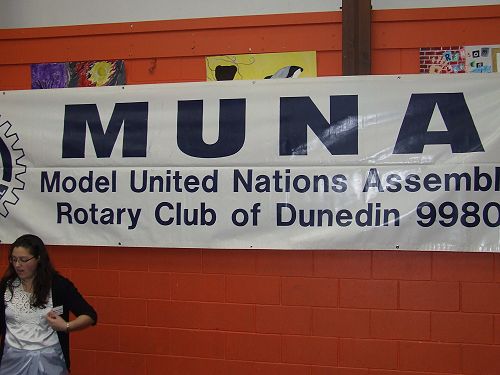