This year the Logan Park High School Jazz band has gone through a year of growth and revitalisation under the accomplished direction of Calder Prescott.

We started off the year on a high note with the starting of a new tradition, the Logan Park Music Camp. It was an opportunity for budding new junior musicians who have filled out the ranks of the band particularly the trumpets and saxes. The band is showing signs of great improvement after a large proportion of the band left as Year 13's in 2012.
The band’s first performance this year was a combined performance with players from other schools at the Otago Secondary Schools Music Festival, with Mr Prescott conducting and Tim Copland doing a memorable solo on Satin Doll.
A highlight of the year has been playing in the soundshell at the Botanic Gardens for their 150th anniversary. All around it was a very successful performance which was very well received.
The final performance of the year for the Jazz Band will be at the Senior Prizegiving and we’ve been working hard to make sure that performance is as good as it can be – hopefully by the time you’re reading this you’ll know it was.
We, the 2013 Year 13's of the Jazz band, have really enjoyed our time playing in the band and are sad to have to leave. This is a group to watch out for in the future. 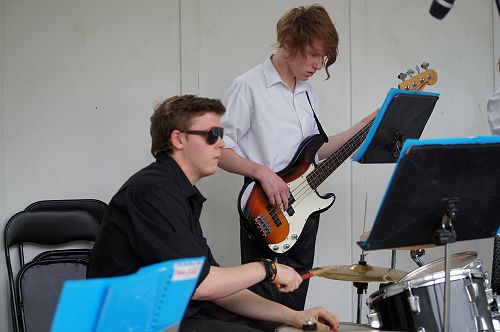 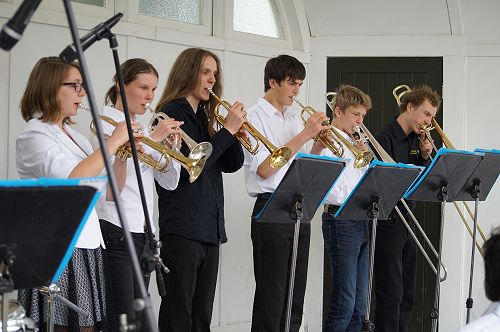 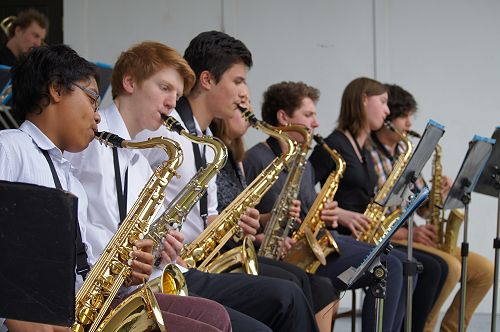 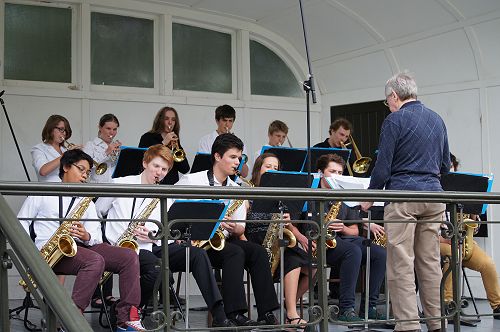 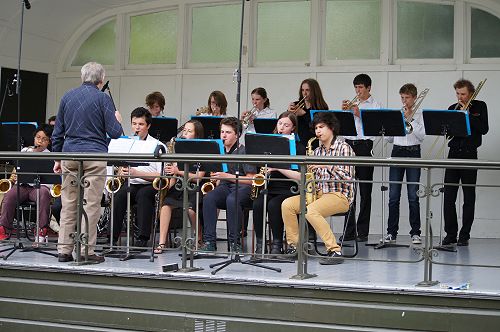 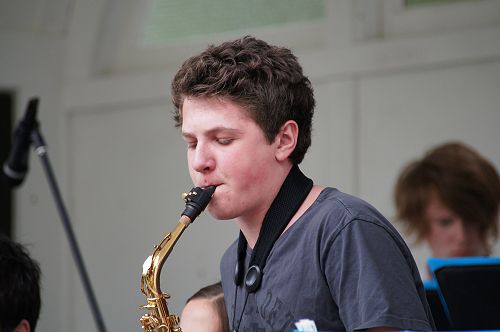