Hanging out in Hanbok!

The Year 9 and 10 Korean classes had the opportunity in Term One to partake in a unique cultural experience. Students were able to wear beautiful Korean traditional clothing, Hanbok, while playing traditional games; using this chance to appreciate the history and traditional customs of Korea before K-pop.

The majority of New Zealanders had not even heard of K-pop until goofy South Korean singer Psy came along. His catchy, offbeat song, 'Gangnam Style' went massively viral, and to-date, is the most viewed video on YouTube, with more than two billion hits.

While Psy was an unlikely star, he awakened an interest in K-Pop that has contributed to a Korean cultural wave that is spreading worldwide.

The word 'hallyu', which essentially means 'Korean wave', is used to describe South Korean pop culture, including television dramas, music, film, video games and fashion. Its influence is growing fast, with millions of converts across the globe, from China to Latin America to Australia and beyond.

Aren't these guys awesome? You guys should try dancing to K-pop too!

Live Hangout Session with a school in Korea

Bringing the fascinating world of Korea into the classroom.

Over the last two weeks of Term 1, our Korean students have experienced the excitement of meeting Korean high school students, getting to know them and their culture through Google Hangouts.

The students have been enthusiastic about getting to know each other. Some questions asked were “what do you eat for lunch?”, “What sports do you play”, “Which K-pop star do you like?” etc.

They enjoyed communicating in English and Korean, along with sharing K-pop music in their sessions together.

This has been a great opportunity for us both in NZ and in Korea. Many students have been involved with the introductory sessions and Q&A Sessions, with plans for more virtual exchanges where they can further experience this special chance to be more involved with Korean culture.

See the attached snapped videos below, you can find the full version  here

Andrew Spittle, Head of English was selected to travel to Korea as part of The NZ Principals' Korean Study Tour 2017.  The tour is organised by the Korean Education Centre, a non-profit organisation representing the Korean Ministry of Education and  affiliated with the Consulate of the Republic of Korea in Auckland.  The aim is to promote Korean language and culture across NZ.  Andrew will be traveled around Korea during the April holidays, visiting Korean schools and educational organisations.  Last year, Peter Hills, Co-Principal and Sue Kim, Korean teacher were selected for the tour. 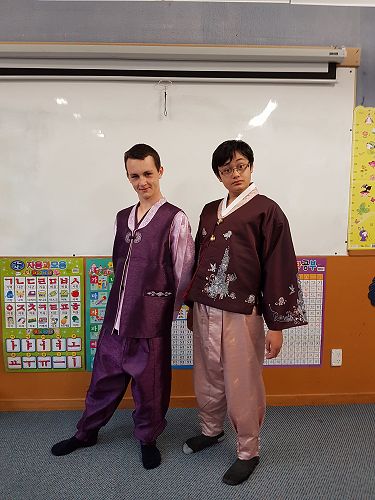 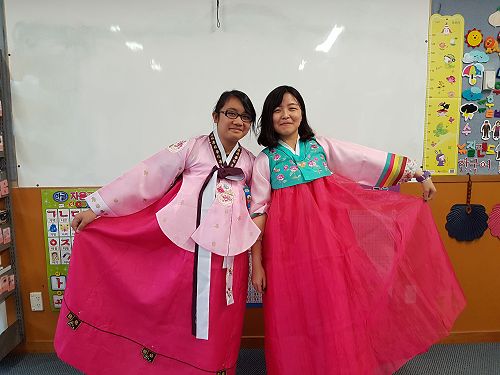 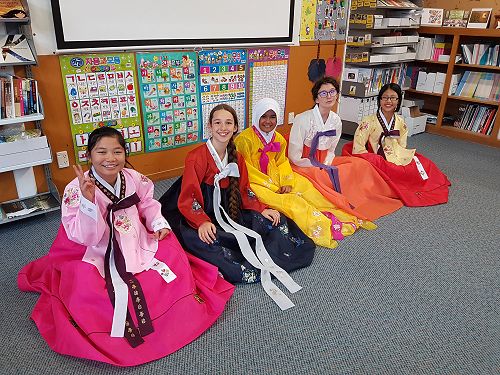 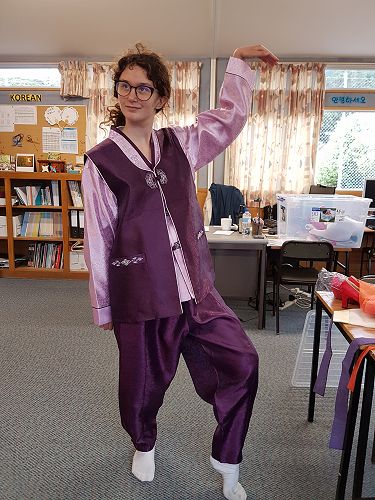