The extraordinary contribution of teacher, director and playwright Denise Walsh, to Logan Park High School was honoured in a naming ceremony on October 20.

The school auditorium has been named in her memory, Manawa Toi Whakaari, or the Heart of Performing Arts. Denise's husband Peter Neville and the couple's Thai daughter Masi Noppamas Pataragul attended along with many friends, colleagues, ex-students and their whanau and professional associates.

There was a special Mihi Whakatau/welcome performed by Denise's husband, Peter Neville, and our teacher of Maori, Tipene Winiata.

Then the auditorium brass plate with the new name was unveiled. A number of Denise's colleagues, friends and ex-students spoke to the audience about Denise's achievements and anecdotal memories of her.

Finally we had a three ex-students, Jordan Dickson, Perry Goldsmith and Bene Stewart perform an extract from her last play, which won the South Island Theatre Federation One Act Play competition in 2012. Supper and an opportunity to share stories followed in the staffroom.

Denise, was our former and outstanding Head of Drama, who worked in the school from 1974 when it opened right through to 2013, just before she was given an investiture for Youth Drama becoming a Member of the NZ Order of Merit.

She established Drama as a separate subject in the school, then went on to take regional and national honours in One Act Play Festivals and Shakespearean Drama.

She also represented NZ Theatre Federation internationally with 22 trips abroad with LPHS students performing her plays. Denise was the most productive NZ Playwright for youth we have seen. 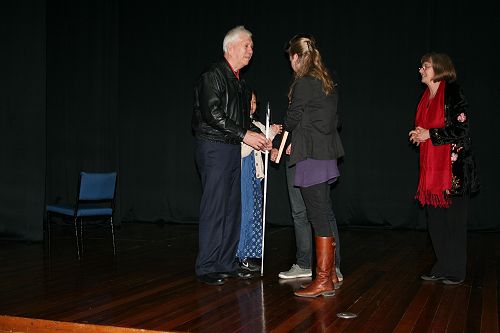 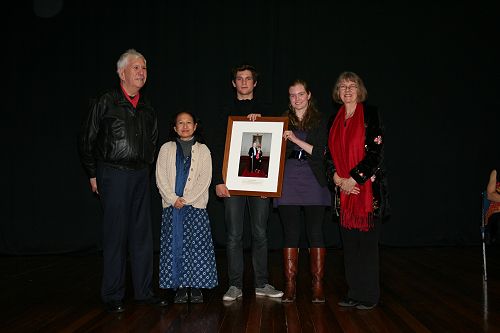