Many schools dont have enough ice hockey players to field a full team, so we cooperate with each other and make combined school teams.

This year our team was made from LPHS, Bayfield, and Kaikorai Valley. We had a great start to the season with clear wins against Otago Girls, Otago Boys and Queens/St Hilda’s/Columba. The team that challenged us was Kings, and we had two wins against them too! So on the points table we came out on top. Then came the semi-finals! First was a playoff against Taieri/John McGlashan, which we won to send us into the finals against Kings the next week. An action packed game that ended in a draw, which meant we had to play a ‘puck off’ with each player taking a turn at putting the puck into goal until we missed one and they succeeded. This gave them the overall top place, with our team coming second in the competition.  This year Logan Park members were Alex McMillan, Nel Pardas Antona, Fraser Braid and, Danielle Bruce.

Everyone really enjoyed their season, improving skating and hockey skills too. One day LPHS could have enough keen players to field a full team in the league, so come along next year if you are keen to play. 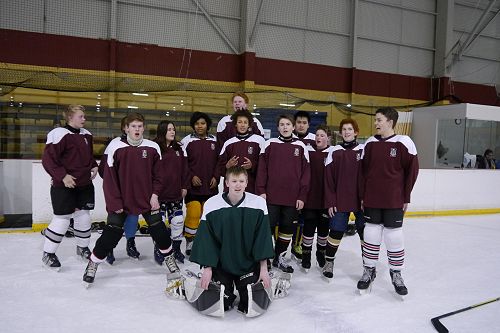 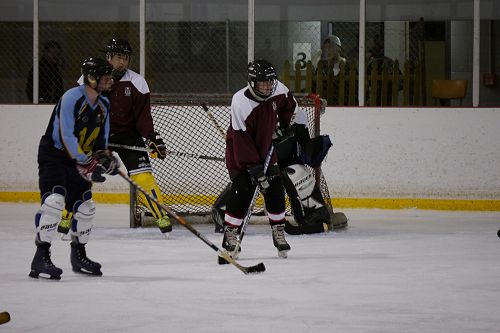 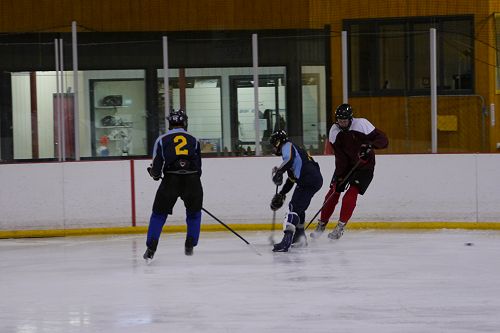