This positive behaviour initiative is in its third year at Logan Park and we have had three main foci for this year.

Firstly to further embed our three values -Respectful, Motivated and Inclusive. Thanks to Brett Collins and Haziq Hassan for the great posters which are on display around the school. Secondly our Group area litter-free areas in the grounds have continued for the second year. This very successful initiative has been publicly recognised by LPHS receiving a “Highly Commended” certificate from “Keep Dunedin Beautiful”. Jivy Macbeth and Oliver Eden-Mann received this award from the Mayor in March this year. We also have to thank the many years of passion and hard work by Denise Walsh and our grounds men for the beautiful plantings and gardens around the school.

Thirdly we have continued the positive behaviour initiative in the classrooms with the trialling of “Winnits” and weekly electronic feedback to parents and caregivers. We are evaluating these schemes at present. There is a framework for more class support which will be implemented in 2014. 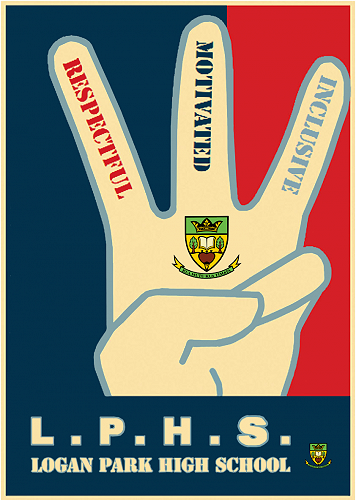 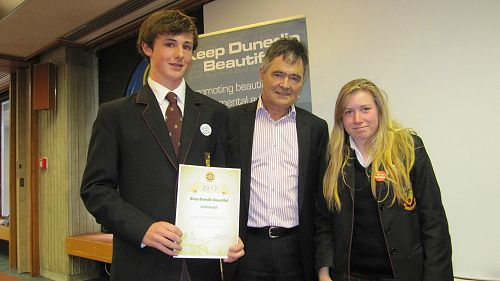