June has been an amazing and very busy month of music making here in our new Music Suite.

The weekend of the 11 and 12 of June saw our students competing in both the Smokefree Rockquest and the Chamber Music New Zealand (CMNZ) contest.

Firstly, LPHS was represented in 3 of the finalists of the Smokefree Rockquest. ‘Bark Like a Dog’, featuring the wonderful Louis Freeman and three students from Taieri High School won the Style Award. Neither of our 2 other acts were placed but played well. ‘Farther From the Sun’ (Beth Lynch, Molly Stebbings, Abe Baillie and a John McGlashan student) immediately went off and organised another gig playing for the students at Balmacewen Intermediate. ‘Painted Blind’ (Rikke Kikkawa McLeod, Mary Locker, Neive Strang and Cuba Rust), who had previously won the student section of the Robbie Rocks competition, followed on from their Rockquest performance by recording a song at the Albany Street studios, which is to be included on a compilation LP being put together in Belgium.

Our school choir competed admirably in the Big Sing, but did not receive any special award. However this group has developed a strong sound and commitment to performing with excellence in mind, and we are very proud.

In the CMNZ contest there were 7 groups competing from LPHS, as well as 3 other groups who had members from a mix of schools including our students. Out of 35 groups competing in total, 8 were selected for the final, and this included 1 LPHS group and another mixed school group. That was Rosecamoria, featuring Cameron Monteath on piano, who won a Highly Commended for a very musical performance. Jazz combo ‘The Family Dog’ (Erica Stedman, Ava Straw, Henri Gaudin, George Maclaurin, Oliver Robson and Jasper Holloway) won a KBB award for their exciting performance.

Year 10 student Cameron Monteath has subsequently been awarded one of three highly commended in the composition section of the competition, which means he was competing against others at all school levels across New Zealand. His Trio for Flute Cello and Piano was ably performed by Cameron on piano, Grace Cunningham on flute and Rosa Miller on cello. This composition was the only original work performed over the weekend. 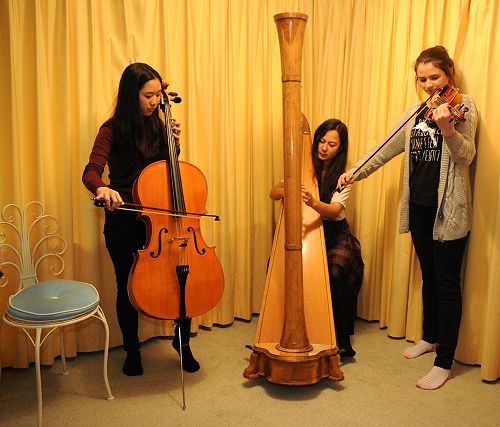 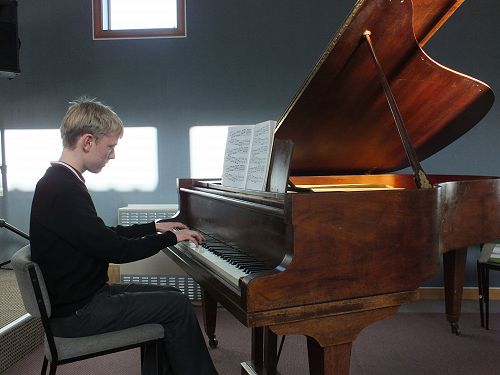 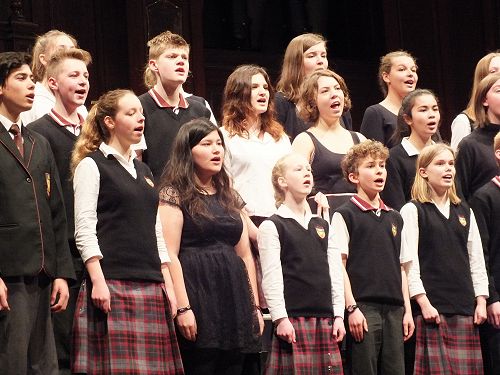 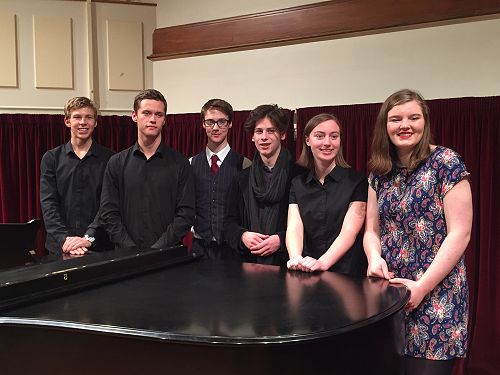 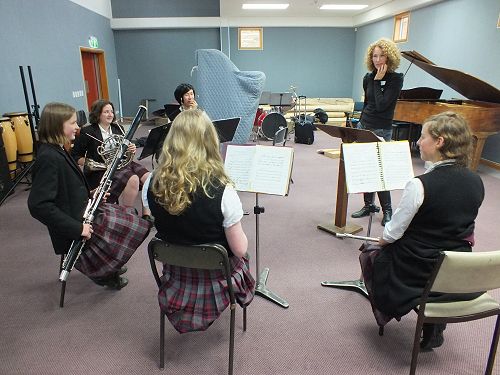