We won the mixed senior division of the Otago Southland Cross Country Relay Championships in May.

Earlier successes of the year include Rebecca Dalphin placing 3rd in the Logan Park Road Race in early May. 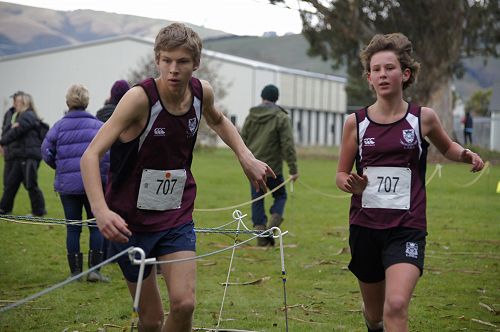 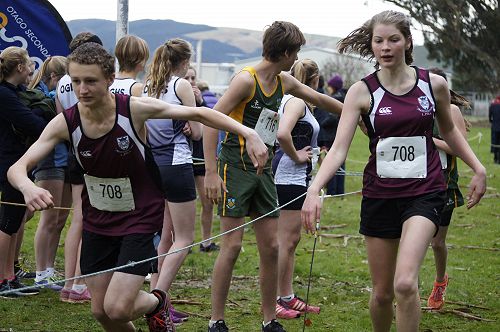 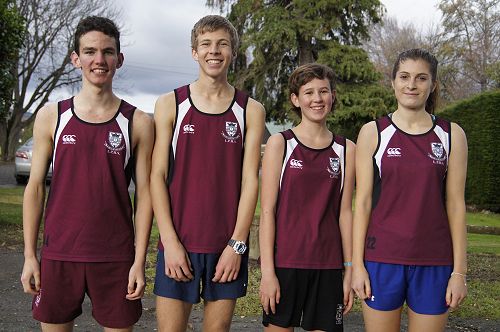