This year saw the Park Rangers reunited, albeit in a combined team with Bayfield.

The team consisted of a mixture of experienced and completely new players — the latter of whom found the pre-season lessons very useful — although it took the first few games for half of the team to actually understand the offside rule.

We had a successful season; everyone had fun in the games, and we placed 3rd equal overall.

Despite Ice Hockey’s reputation, no fights broke out at any game, which could have been due to playing in a non-contact league. However, this didn’t prevent some of our newer players crashing into the wall, other players and even the referee. Special thank you to Jeff Avery our coach and Ms Vella our manager. 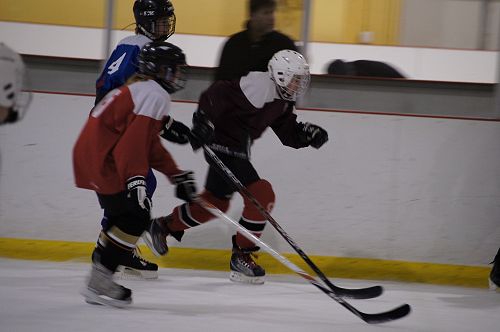 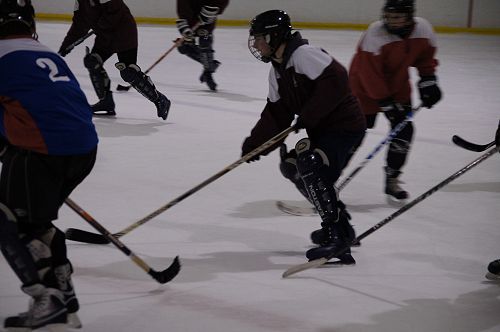 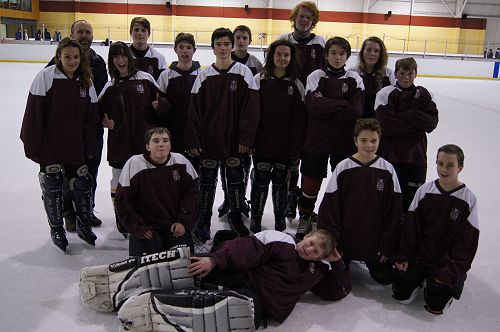