The Senior Girls Volleyball teams have had a fantastic 2014 season; we feel all the players improved their skills phenomenally over the season and we received excellent coaching from both Mrs Frost and several other visiting coaches.

This year, we were fortunate enough to run two Senior Girls teams; both  had goals as a group and individual goals for each of the players. Both teams have practiced hard to achieve those goals and to prepare for future tournaments. Because the members of both teams have been playing together now for some years, we have developed a great bond that shows when we play on Monday nights at the Edgar Centre.  A key part of this year for the Senior A team was improving our rotational play in order to bring our game up to a higher level.

Not only are these games great to practice new skills and be in competition with other teams, but it is also so much fun to play with friends that you have known for a long time; some since primary school. This just reinforces the bonds and the friendships that hold together our volleyball teams.

This year we began fundraising in order to attend tournaments in 2015 (including the week-long South Island Championships in Christchurch) and we sold baking at the school market day and held a sausage sizzle on Labour Day. Both of these events were very successful, and we hope to continue fundraising as we have formed an exciting long-term goal of attending Nationals in Palmerston North in 2016. 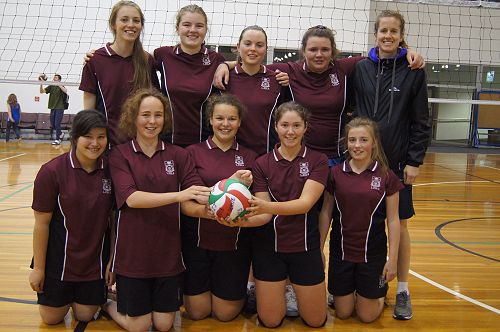 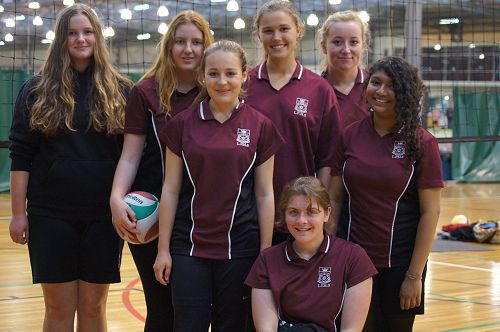 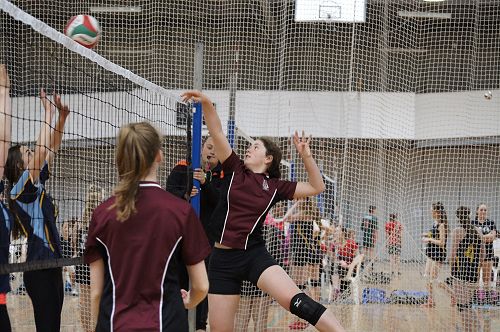 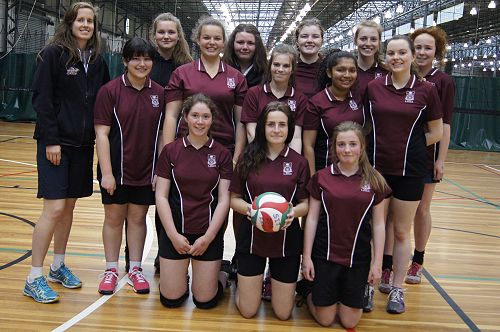 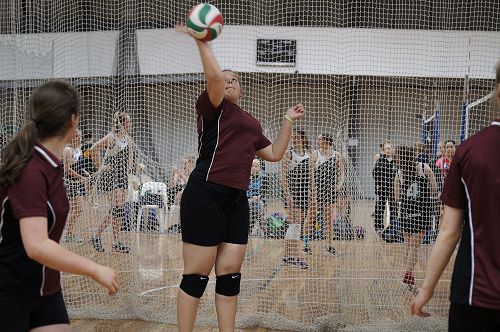