At the end of term 2 the Year 10 Drama students staged a mini Shakespeare Festival. Students created their own groups to perform a scene from Shakespeare for friends and family in Manawa Toi Whakaari.

The scenes were self directed and they chose costumes and set to compliment their design concept. There were many very successful pieces and all the students grew in confidence and skill.

Runner up was Romeo and Juliet with Darcy Monteith and Laura Cowles. 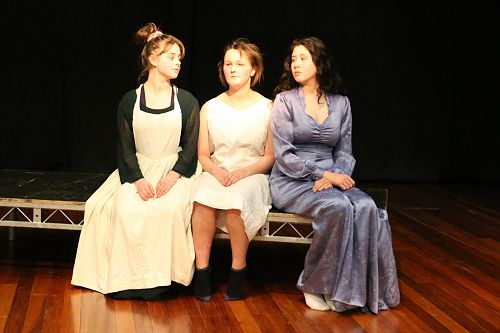 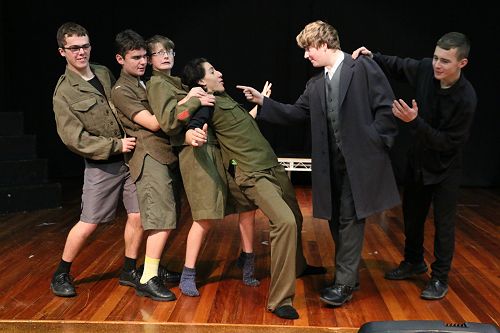 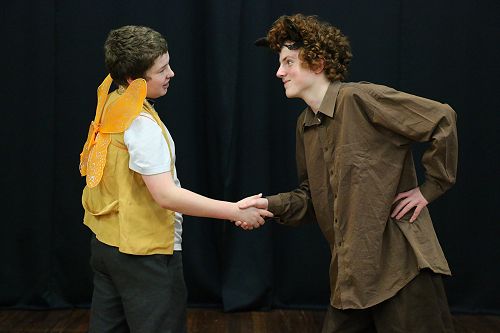 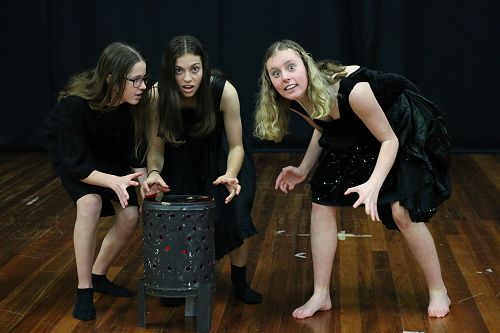 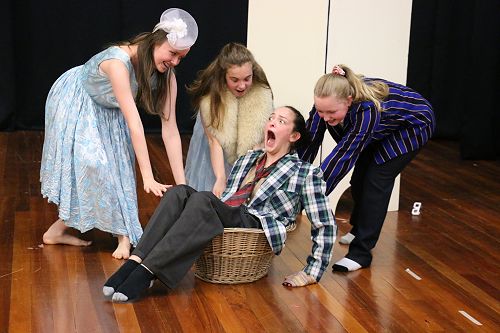 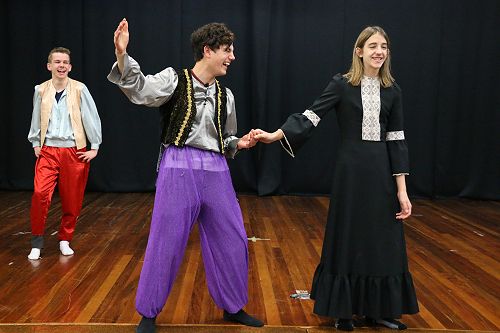