Our Shakespeare performers had some wonderful successes at the National Sheilah Winn Shakespeare festival held in Wellington over Queen's Birthday Weekend. We won 5 major awards and had over 25 students involved.

Reva Grills, Year 12 won The Outstanding Female Performer Award for her role as Emelia in Othello.

And the Logan Park Team won the Most Courteous and Co-operative Backstage Award. Well done to Sarah Spicer and the Drama Department for their stunning success. 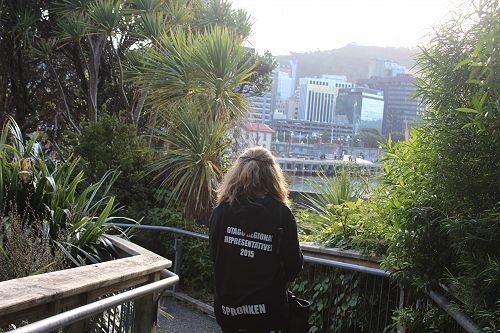 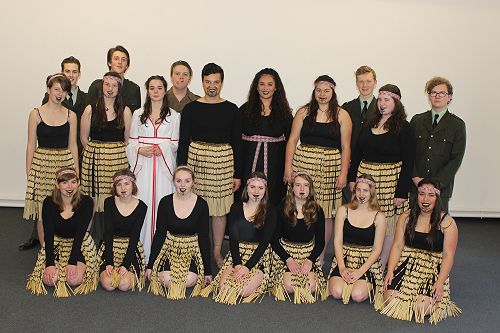 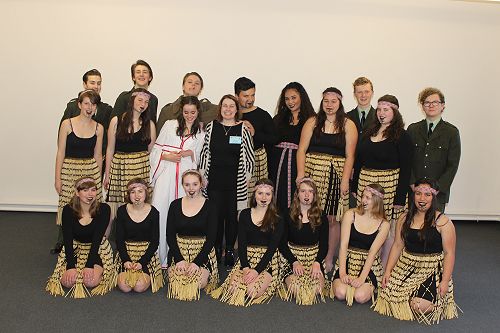 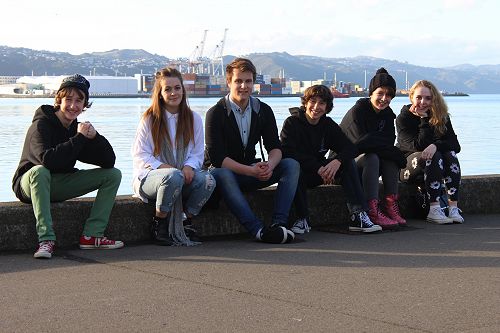 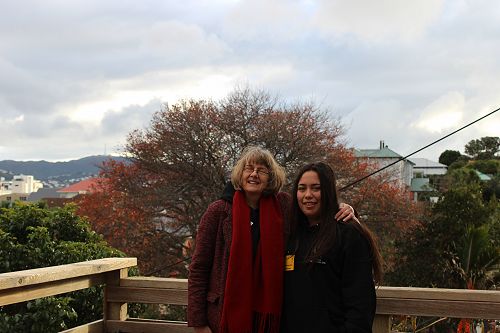