Pippi Miller won a gold medal in the Under-17 Women's Foil at the New Zealand National Fencing Championships in Wellington in April.

The win qualifies her to compete in the Australian age-group championships in Sydney later this year. Pippi says that she enjoys the mental challenges that fencing provides.

Pippi has been fencing for nearly four years, and finds that while the sport is physically challenging, it is also a game of tactics and intellect. She also organises our school Fencing Club.

Pippi would like to compete in the next Commonwealth Games. 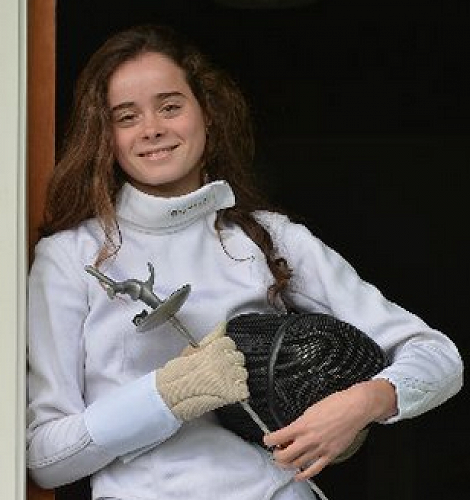