Congratulations to all our scientists and inventors who participated in the Otago Science and Technology Fair in August.

The photo shows one of our Premier Award winners, Henry Eden-Mann displaying his autonomous plane.  Henry's device - built to deliver medication to remote villages in Cambodia - was one of hundreds of innovative presentations displayed at the event.

Convener Steven Sexton said there were about 340 presentations which spanned every sector of science, maths and technology.

University of Otago School of Surveying award for Geospatial Science 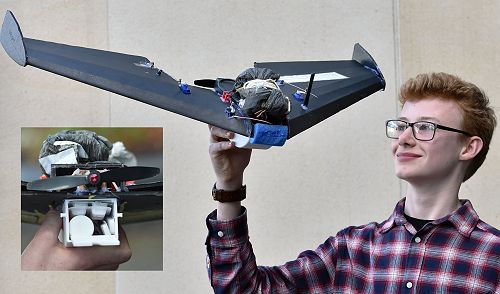 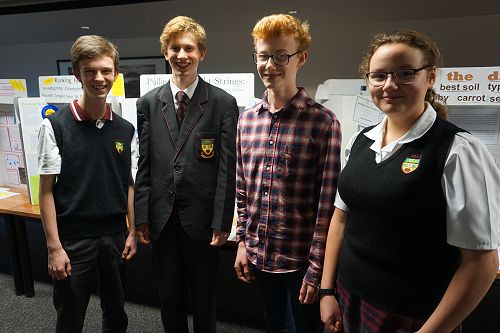 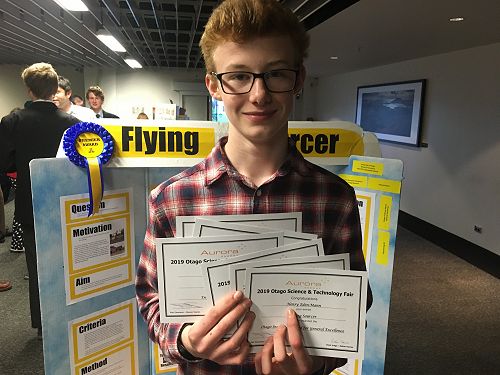 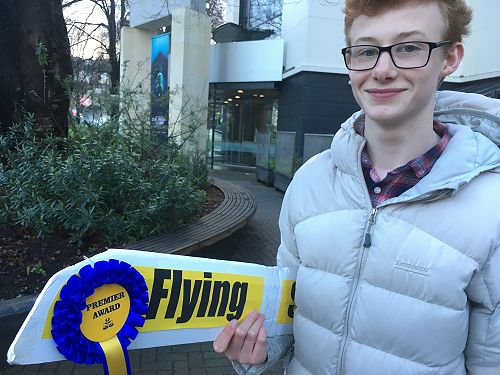