On the 22nd of June, two teams from the LPHS robotics club competed in the regional RoboCup competition.

One team was made up of Linus Molteno and Ben Kunath, and the other team of Henry Eden-Mann and Tobias Devereux. The judges were thoroughly impressed with both teams programming ability.

Sadly, due to malfunction with sensors neither teams placed in their respective categories. Henry’s team received a top programming prize and Linus and Ben were trying something “incredibly ambitious and impressive”.

Due to the complexity of both teams robots, both Logan Park teams were entered into the nationals in August. In this competition, they went head-to-head with New Zealand’s top programmers. 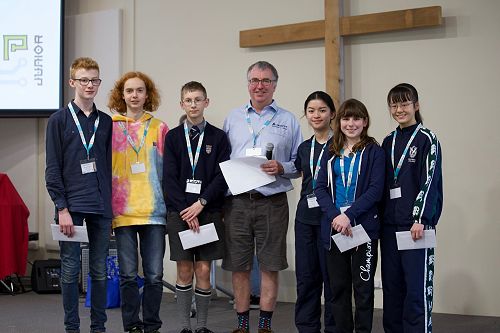 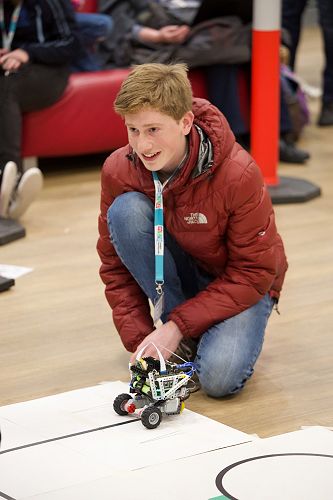