Term 2 has seen lots of participation and enjoyment as well as some wonderful successes.

As a school we've had some great performances in Cross Country. Earlier this month our team competed in the Otago Cross Country Champs. Viviane Dalphin continued her impressive form winning the U15 girls section. Viviane ran confidently, securing and holding the lead a kilometre into the race. She finished convincingly as the clear winner. Rebecca Dalphin came 4th in her section after a photo finish. Both Viviane and sister Rebecca Dalphin traveled to Timaru and competed in the New Zealand Cross Country Champs. They also represented Otago in the NZ Cross Country relay races.

Nico Alvarez Rey-Virag also ran well in the Otago Champs to claim 2nd place in the U14 boys section, and Nick James-Pirie had a top 10 finish in the U15 boys race.

Our young girls 1st XI football team recently beat an older, more experienced Columba College 1st XI. This team will also attend a Satellite football tournament in Invercargill in September. The girls have been working hard on team building which is paying off.

In the Netball Otago Secondary School Championships our junior girls team placed 3rd in the Year 9/10 division. They improved over the tournament to beat Bayfield in the final. Special thanks to Danielle Frost their fabulous coach. The girls enjoyed the tournament and are looking forward to the Co-Ed tournament this week. 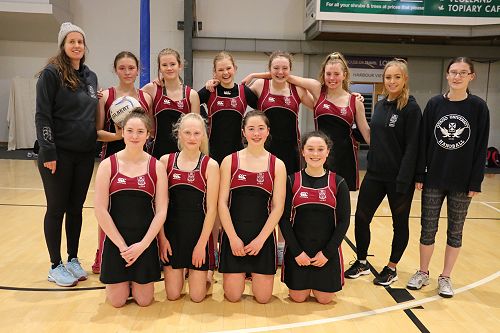 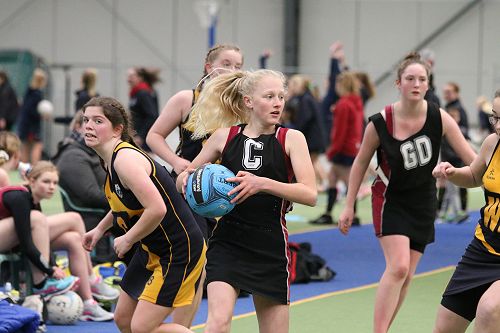 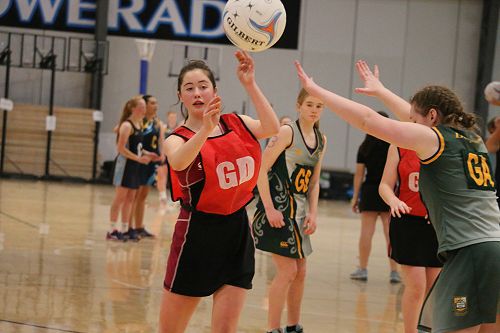 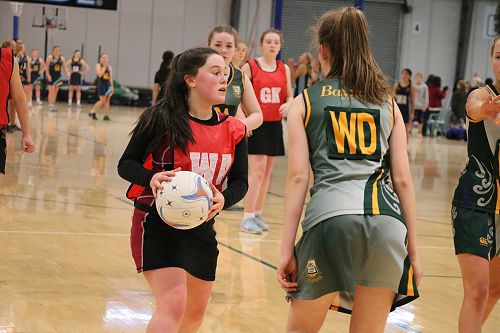 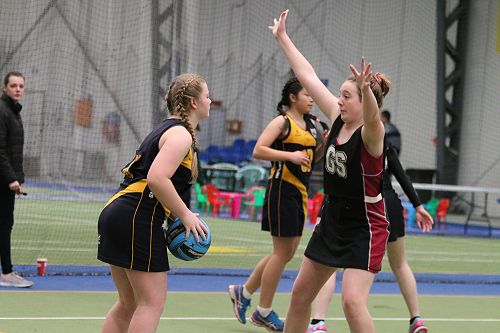 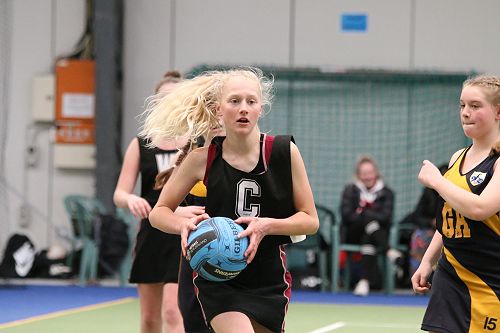