Logan Parks Junior Gold netball team came away with a third placing at the Otago Secondary School Netball Championships which were held at the Edgar Centre over a weekend in early June.

This result is a big accomplishment as Logan Park hasn’t placed at this tournament for some time.

The team has been playing together all season and the tournament represented a tipping point for the team. The weekend of intensive games provided great opportunities and the team really came together which was reflected in our great result. However, the team cannot take all the credit! We owe a BIG thank you to Mrs Frost, Sophie and Laura our dedicated coaching team and of course those who came along to cheer us on!! 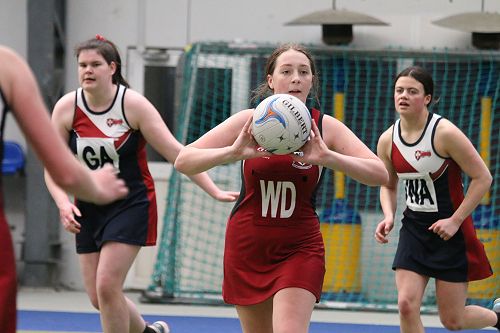 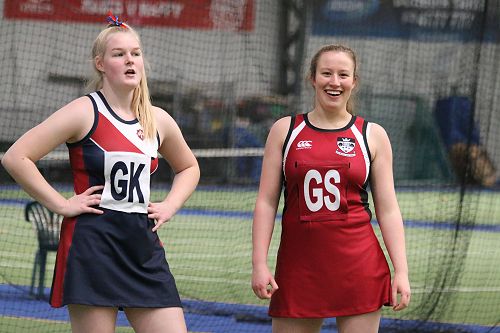