Congratulations to Viviane Dalphin, Nico Alvarez Rey-Virag and Rebecca Dalphin who have been consistently high achieving in Cross Country this year.

Viviane Dalphin (15) won the Otago Cross Country race at the end of May.

Nico Alvarez Rey-Virag who came second in his section in the Otago Cross Country race.

Viviane and Rebecca Dalphin were selected to represent Otago in the relay event in the New Zealand Champs in June. They will also compete as individuals in their age group.

Rebecca Dalphin reports about the experience:

Over the weekend of the 15th and 16th of June the National Cross Country Championships (For secondary Schools) were held. Viviane and I travelled to Timaru to compete. It was by far the biggest event I had ever competed in, with my race having over 100 girls, and Viviane’s had just under 100. The course was very nice to run, especially with the inclusion of quite a few hills, and some hurdles. We ran both days, in the individual race, followed by the Otago team relay the next day. The weather was surprisingly sunny both days, although the frost early on Sunday made the race at 9am a little more challenging, but still very fun. And I was so focused on the race on Saturday that I didn’t notice it was drizzling!

Over the course of the weekend Viviane came 14th in her individual race, while I came in the middle, and in the team event the Otago Junior team (Viviane’s) came 8th, while mine (Senior Otago team) came 10th.

In all the races were extremely fun, with a good course, and I’m sure Viviane and I will be keen to compete in next year’s race.

In the Logan Park Road Race, Viviane Dalphin (15) won the Junior Girls section in 10:34. Viviane has gone from strength to strength as a runner. In the Otago/Southland Relay she ran 6.51 which was the second fastest time for boys and girls in the Senior race. Viviane is a Junior Girl running in the senior race. Rebecca Dalphin, Nico Alvarez Rey-Virag and Nick James Pirie all had top 10 placings. The Otago/Southand Relay Race was run on a warm sunny day in Milton. Our Senior team of Zack Hibbert, Rebecca Dalphin, Viviane Dalphin and Harry Major placed 2nd. Our Junior team of Ethan Lambeth, Hannah Yeardley, Cora Chapman and Nick James Pirie placed third. 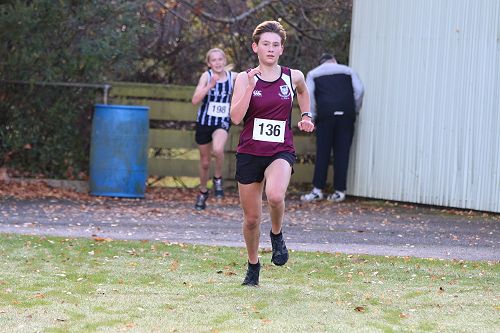 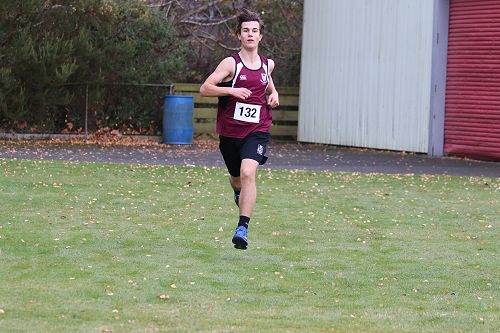 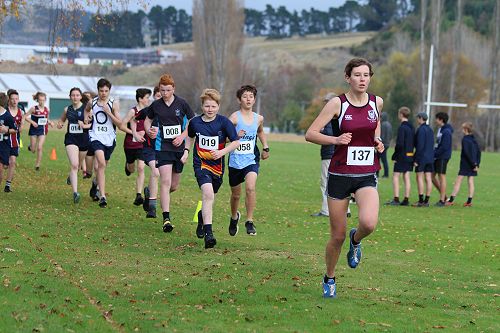 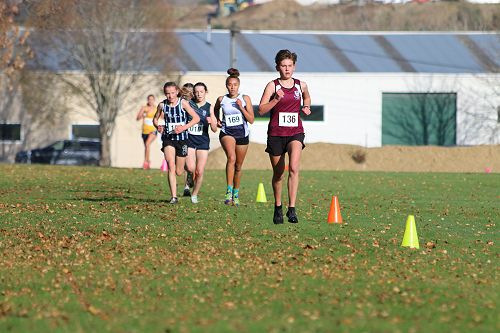 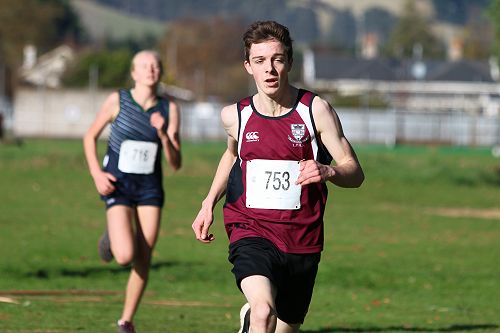 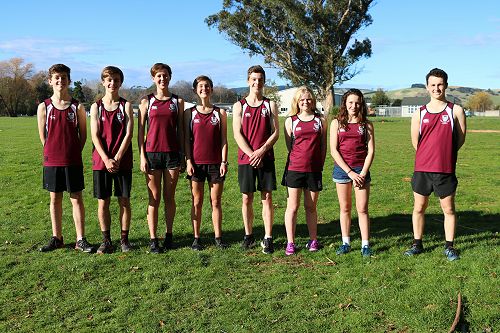 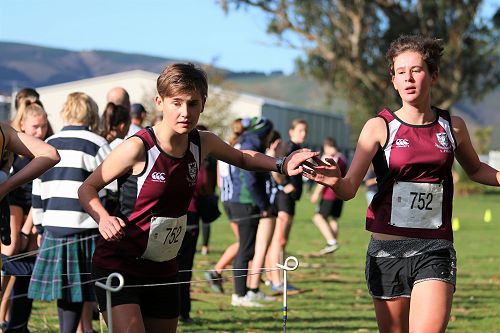 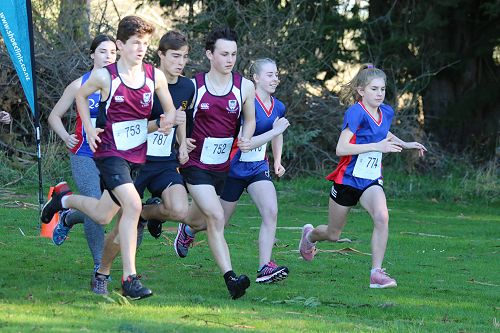 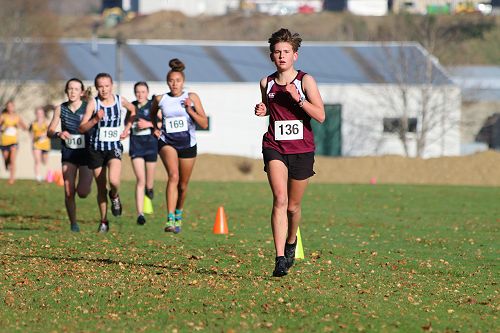