Chris talked about his experiences including working as New Zealand's first Trade Commissioner in Saudi Arabia, working as a Private Secretary for NZ's Minister of Trade and being OUSA President.

He emphasised the importance of critical thinking, creativity, collaboration and communication skills to students as well as the importance of following passions, being enthused by current and future challenges and being open to potential paths they may not now be considering or even aware of.     Chris also talked about a number of his Logan Park peers who have excelled in areas as diverse as musicians, film-makers and comedians.

Chris's immediate previous role was Private Secretary in the parliamentary office of the Hon Tim Groser, New Zealand's Minister of Trade.
During his time at NZTE and its predecessors, Chris has had multiple roles in New Zealand and internationally, including three years as Trade Commissioner and Consul in New York, five years in London assisting New Zealand companies on market entry, and as both an investment manager and key account manager in Auckland.
Chris has also worked as a researcher for the United Nations Development Programme, worked for start-up ICT companies in the UK, and in a London investment bank. Chris also spent two years in Japan as part of a Japanese Government run programme.
Originally from Dunedin, New Zealand and he attended Logan Park High School from 1986 - 1991.
Chris has a Master of International Relations from Macquarie University, Sydney, and a Bachelor of Arts and Post Grad Diploma in Political Science and History from the University of Otago. He was also the President of the Otago University Students Association in 1996.
Linkedin http://nz.linkedin.com/in/ctozer 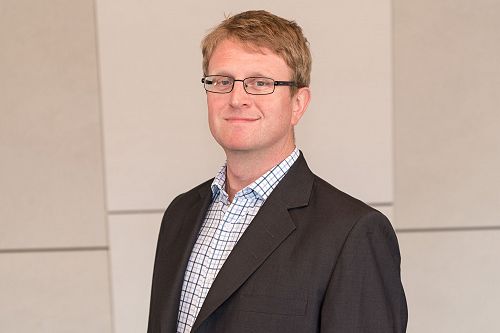