After months of planning and fundraising, the two LPHS jazz groups headed off to Melbourne early on the first morning of Term 3.

It was a long day; a four hour lay-over in Wellington became 8 hours due to some carry on somewhere, and we finally arrived at our hotel in Melbourne at 1am the next morning local time (3am Dunedin time!)

Over the next three days in Melbourne, we had two amazing workshops with jazz professionals, and visited two schools to exchange music and meet the locals. At one school, we were treated to a performance by a band that were awe-inspiring in their abilities, making us realise how much further we could yet go. One evening we went to a club and heard a very contemporary free jazz group. We also did some touristy things such as visit the Melbourne Zoo, ascend to the Eureka Sky Deck and sample the culinary delights of the inner city where our hotel was located.

On Friday we left early in the morning for a bus trip to Mt Gambier (about 420km), which is due west on just over the state line in South Australia. Apparently the second largest city in South Australia after Adelaide! On the way we spotted wild emus and kangaroos, and played a lunch time gig in the street of a town called Hamilton with a band from Palmerston North Boys High, who were on their way to the same festival as us.

We arrived in Mt Gambier in the late afternoon, and after checking in at the hotel we headed for the festival site. To give you an idea of the size, there were 6000 secondary students there. There were 300 big bands. About ten large marquees, AND the largest tent in the world, with seating for ten thousand people (the concerts were also open to the public) all conspired to make us feel very small. Over the next two days, we heard some stunning music from famous international musicians, heard many other bands, attended workshops, and of course competed ourselves. Although both the Big Bad Big Band and the Itty Bitty Small Band played well, with that much competition we were always going to be in the middle of the pack. However, it was amazing to be there, taking in all of that Aussie culture. An ABC reporter followed us around for the duration of the festival, which made us feel very important, and we featured on the South Australian news that weekend.

Finally, on the Sunday, exceedingly weary, we climbed back in the bus for the long journey back to Melbourne and our final dinner together at the Airport Hotel. This was luxury after the Mt Gambier motel, but once again, we had to check out very early for our flight home.

I think I speak for all of the 16 musicians as well as the adults, that the trip was amazing. Educational and heaps of fun, and an experience I am sure none of us will forget. 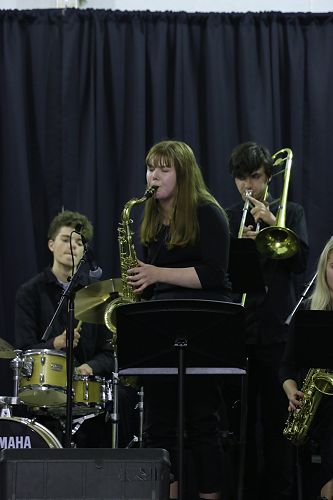 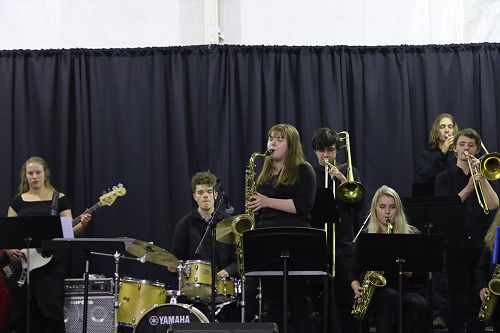 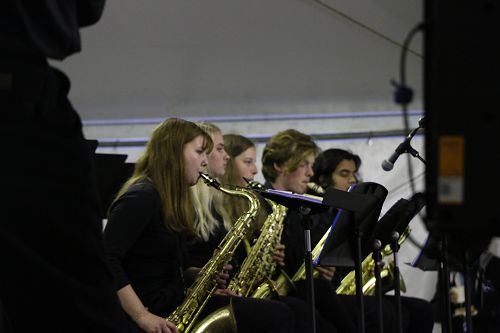 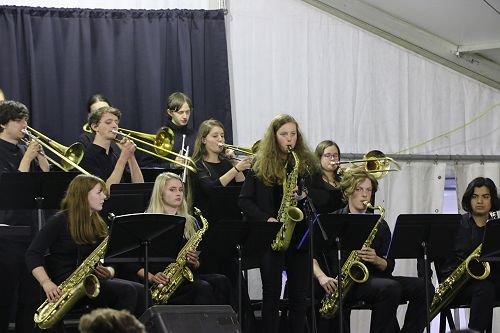 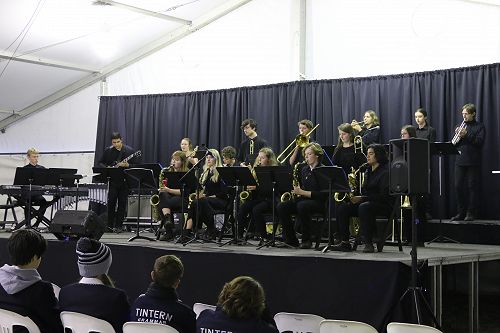 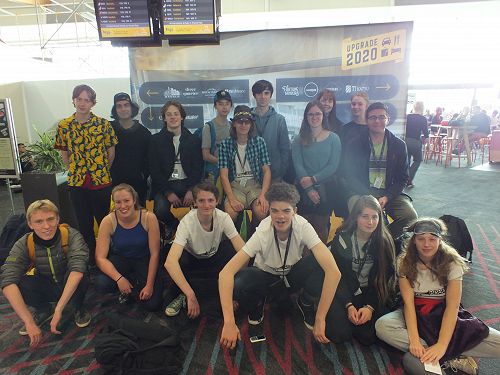