We celebrated the United Nations Race Unity with a special assembly on Tuesday 19 March.

Head Girl, Alice Houston Page spoke about the importance of racial and religious diversity and tolerance amongst our community and students observed a minute's silence to honour the victims of the Christchurch tragedy.

However, this year, Jordanian brothers Ala'a (14) and Mohammed (13) Mayyas said it was more poignant and solemn.

''I've been doing this for the last three years,'' Ala'a said.

''This year feels different for me because of the Christchurch mosque shooting.

The Muslim brothers were among more than 60 Logan Park High School pupils from more than 30 different cultural and ethnic backgrounds, who attended the assembly.

They did their level best to put on a brave face and keep the event a colourful, multicultural and entertaining experience.

''Today is a good day to celebrate our differences and discover our similarities,'' Ala'a said.

''This is a highlight of my year. It's a fun way to meet new people, to see their culture and where they come from, and learn about their history.''

It is part of United Nations International Race Relations Day and the International Day for the Elimination of Racial Discrimination (both marked on March 21). 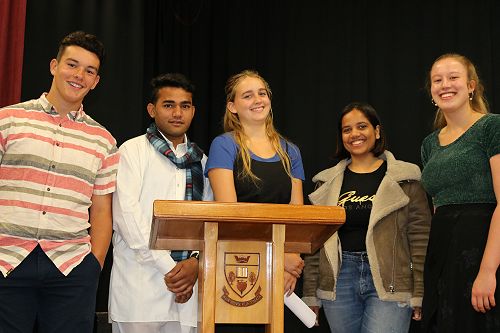 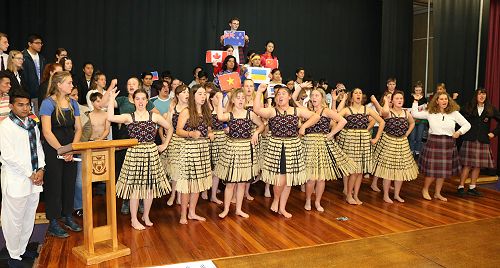 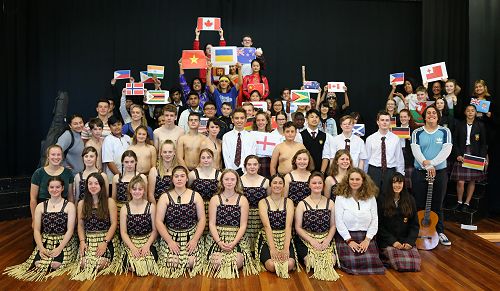 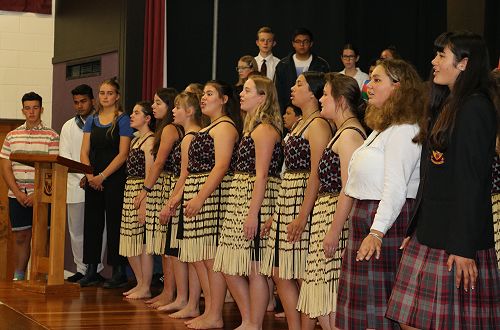 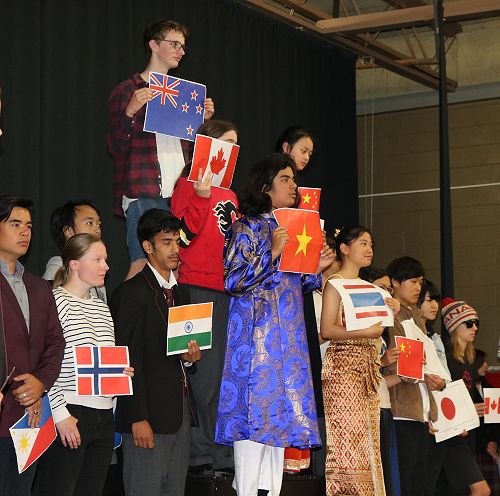 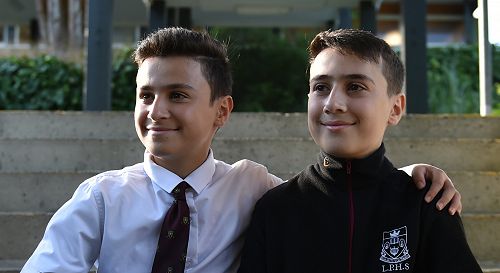