Ziggi was awarded a Hands On Science Scholarship for Otago University at the start of 2018. Ziggi has supported fundraising efforts for Nga Manu Korero speech competitions over the years. He is a member of the Logan Park Senior A Futsal team which competed at Nationals this year and was an Otago futsal representative in recent years. He also plays in the First Eleven Football team and for the Roslyn Football Club Youth Grade team. Ziggi has been selected to perform at Highlanders Super Rugby games entertaining with his Parkour abilities.

Esther is a member of our school Kapa Haka group and performed at Polyfest this year. She plays netball, tennis, futsal and volleyball. Esther has coached netball with Dunedin North Intermediate students and helped them to prepare for their Polyfest performance. She also won Best Junior Kapa Haka Service Award in 2017.

Esther hosts a radio show on Otago Access Radio and was selected as a Dunedin youth representative to attend the Festival for the Future in 2018. She is a Logan Park Student Council representative and has competed in the Nga Manu Korero speech competition for 3 years.

We appreciate Ziggi and Esther's leadership and contributions to our school and wider Dunedin community. 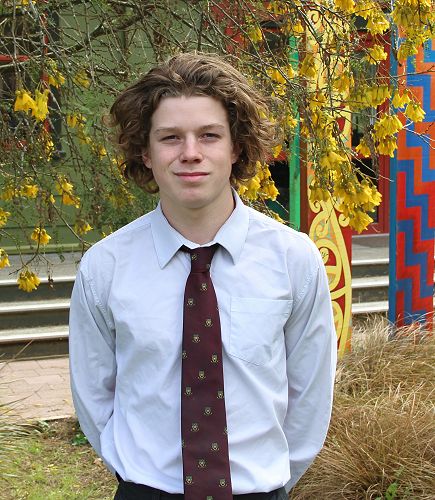 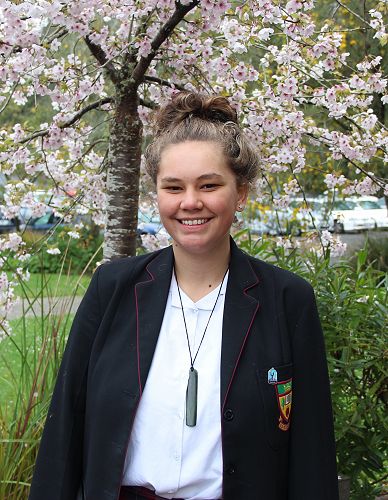